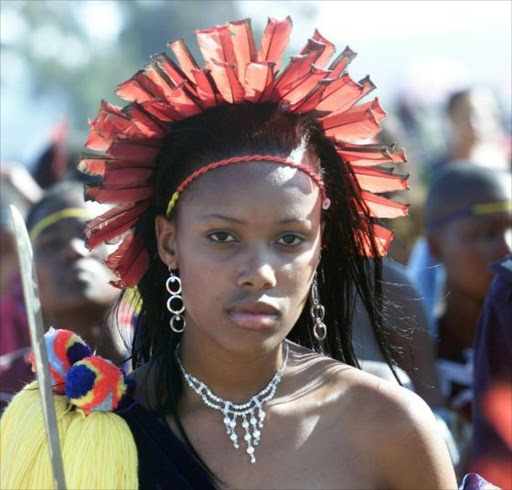 Swaziland's justice minister Ndumiso Mamba has resigned, following allegations of a love affair with one of King Mswati's 13 wives.

"I have consulted with him and he has forthwith resigned," Prime  Minister Sibusiso Dlamini said in a brief statement.

A Palace source told AFP that Queen Nothando Dube, the king's 12th wife, would dress in a military uniform to slip out of the palace and meet Mamba in a hotel room.

Mamba is a childhood friend of Mswati.

The king was on a visit to Taiwan at the time, but they were discovered by military intelligence agents, the source added, speaking on condition of anonymity.

"For many months the inkhosikati (queen) would dress in an army uniform whenever the king was not around," the source said.

"She allegedly got into her room and changed into her uniform and walked straight to the gate and no one bothered to ask where was this soldier going. In no time a car was there to pick the 'officer' up and whisked her to Royal Villas about 10 kilometres west of the Lozitha Palace," the source added.

The Royal Villas is a hotel.

Mamba could be expelled from Swaziland, while Dube could be confined to her parents' home.

Both could also be fined a herd of cattle, the source added.

Swaziland's royal household, including the 42-year-old king and his 13 wives, are known for their extravagant lifestyles while the rest of the 1.1 million population live largely in poverty.