Bhodloza to reveal all at his do 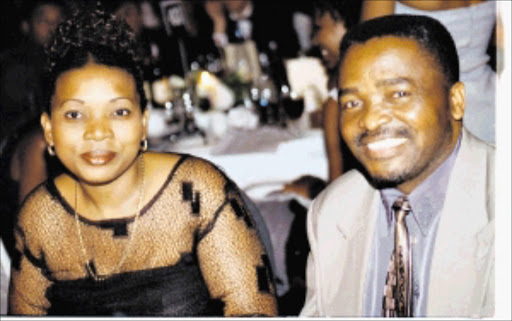 FORMER Ukhozi FMgeneral manager Welcome Bhodloza Nzimande is to be honoured for his contribution to empowering maskandi musicians.

He will also be congratulated for promoting the traditional music genre through the radio station.

The event to honour Nzimande, entitled "An evening with a legend", is to be held at the Inkosi Albert Luthuli Convention Centre on Friday next week.

The line-up of performers will feature artists who have credited Nzimande for contributing to their success. It will include Ladysmith Black Mambazo, Ihashi Elim-hlophe, Phuzekhemisi, Mzwakhe Mbuli, Mbongeni Ngema, Tshepo Tshola, Utalagu, Izingane Zoma, SABC Choir and Trompies.

When asked about his future plans he refused to reveal them and asked that everyone wait to hear all about his next career move at the event on Friday.

Nzimande gave a hint though. "I have moved totally from the media industry and have started something different.

"It is not often that people get to be honoured while they are still alive. I am glad that I am going to get a very rare opportunity to hear people thank me and appreciate me while I'm still alive."

Nzimande joined Ukhozi FM in 1978 as a presenter and is well acclaimed for popularising maskandi music on his award-winning radio show Sigiya Ngengoma on the then Radio Zulu and later on Ezodumo, an SABC TV programme he co-presented with Thuso Motaung.