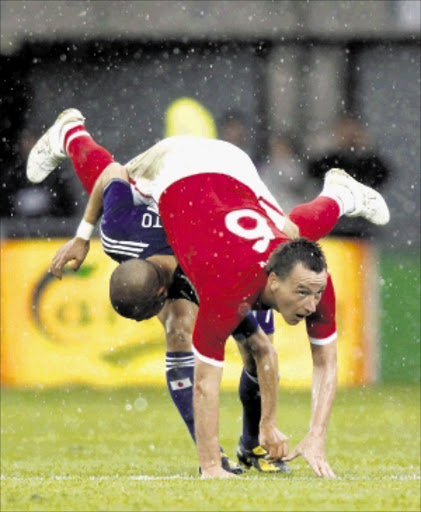 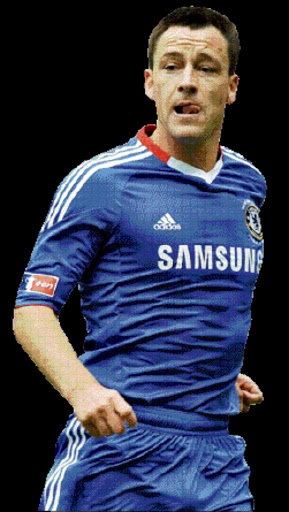 THAT John Terry is part of the Three Lions should not be a big surprise - he has the heart of a lion.

THAT John Terry is part of the Three Lions should not be a big surprise - he has the heart of a lion.

The Chelsea skipper has survived a turbulent year.

His much-publicised fall-out with former teammate and friend Manchester City's Wayne Bridge bears testimony to Terry's ability to bounce back.

Bridge even refused to shake Terry's hand when their teams met in a league match after Terry's affair with Bridge's ex-fiancée Vanessa Perroncel had been exposed by the English tabloids.

And as if that was not enough drama, Terry had to contend with the humiliation of his father's drug dealing.

Edward Terry admitted that he sold cocaine in the toilet of a wine bar and was sentenced to a six-month suspended sentence.

Terry's answer to all this? Delivering on the pitch. He led the Blues to a league and cup double, grabbing the FA Cup from Portsmouth.

The league win would have been especially sweet for him, as they pipped rivals Manchester United to the trophy.

Had United won it, it would have been their fourth successive wins.

Although he was stripped of the England captaincy, Terry still commands the respect of his teammates, and together with captain Rio Ferdinand, they will be the backbone of the England defence.

With the team that they have, there is a strong belief that England, under the guidance of the no-nonsense Capello can emulate Alf Ramsey's 1966 winning side and Terry is expected to help achieve that feat.