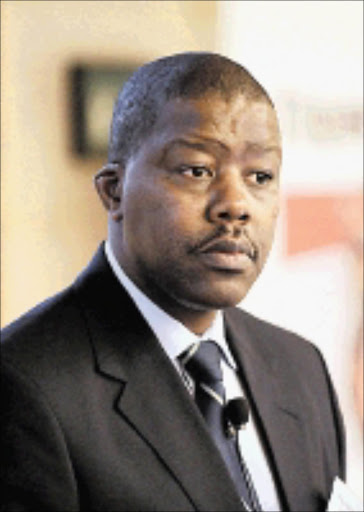 Consumer demand weakened marginally in the second half of the financial year.

The group warned that trading conditions would remain difficult for the 2010 financial year, particularly during the first half as consumer spending remains under pressure.

Turnover rose 8percent to R20,43billion in the review period fuelled by the inclusion of turnover from its businesses in Kenya and Cameroon, parts of which were acquired last year.

The group reported a 43percent increase in profit from continuing operations of R2,48billion.

Analysts question whether the 15,5percent overall group margin is sustainable.

Chief executive Peter Matlare says though the margins will not necessarily remain at the current level, "we don't see huge margin compression".

The group has targeted a 15percent operating margin over five years.

The group increased its marketing spend by between 10percent and 12percent during the period compared with a year ago to position brands for when the recession ends.

Though operating in Africa "is not easy" it continues to be of prime importance. Key geographical focus areas outside of South Africa include Kenya, the group's hub for East Africa, Cameroon as a hub for Central Africa and the group plans to operate in Nigeria.