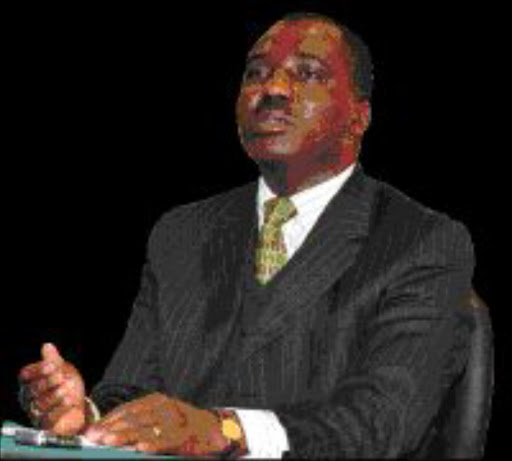 WITH the recession putting more pressure on the different sectors of the economy, the ANC in Limpopo has promised to create more jobs.

Party secretary Joe Maswanganyi said yesterday they were still on track to create jobs. This was in line with their economic summit to be held in two weeks' time.

Maswanganyi identified mining and agriculture as the sectors hardest hit and affected by the recession and which continued to cut jobs.

He said the summit would discuss plans to address skills shortages in different sectors.

"We are looking at vocational training to be developed so that we can be able to grow," Maswanganyi said.

He noted that some of the countries that were growing remarkably had invested "a lot" in vocational training to an extent they were able to develop their economies.

Maswanganyi said the transport sector would be coming up with plans to develop mass railway lines in the province to link the economic industry in Lephalale and Burgersfort in the development of mining.

He said a mini-conference would start before the main conference wherein stakeholders would submit documents on plans for economic development.

Maswanganyi said they were also earmarking the expanding of the railway line between Gauteng and Musina in an attempt to allow Musina to be the centre of transport development in Africa.