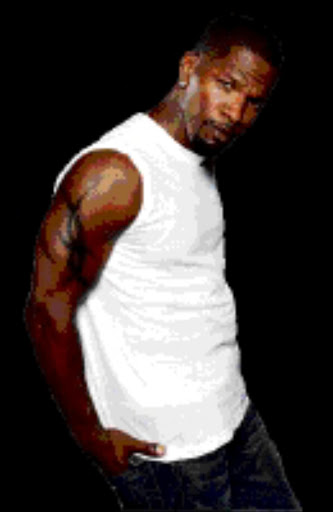 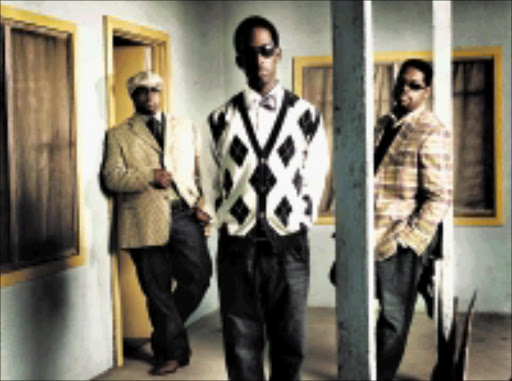 A HOST of international artists are headed for our shores in the coming weeks.

A HOST of international artists are headed for our shores in the coming weeks.

But the majority of them are destined for the bundu to deliver historic performances.

Details were not immediately made available about their engagement and role in the programme.

Anthony Hamilton is also said to be headed here but details were also not forthcoming.

But, Polokwane music lovers will finally have something to cheer about on Women's Day when Grammy Award-winning American four-man group Boyz II Men hits town.

The city has for years been overlooked when international artists tour South Africa, in favour of Johannesburg, Durban and Cape Town.

But Moshate Entertainment has endeared themselves to Limpopo music lovers by taking the international act to that part of the world for the first time.

It will be one sweet night, especially for women, when the group render their soulful hit love songs at the Limpopo Cricket Club that accommodates 30000 people, organiser Zniko Ndaba told Sowetan yesterday.

"It's happening, believe it or not. Money has been paid to these boys and they are coming.

"It's an opportunity of a lifetime for the Limpopo people to see an international act. We are taking the group there because we feel Polokwane is the next biggest thing.

"Limpopo has been growing at a rapid pace. In terms of employment, it has grown more than any other province by 2,5percent.

"It's also an opportunity for Limpopo province to show that they will be ready to host an event as big as the 2010 World Cup," said Ndaba.

He said their snap research had revealed that people were very excited at the prospect of the group coming to their area.