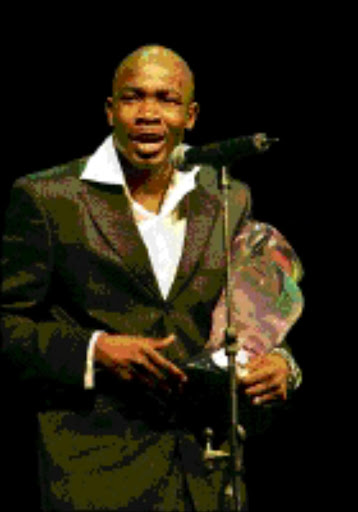 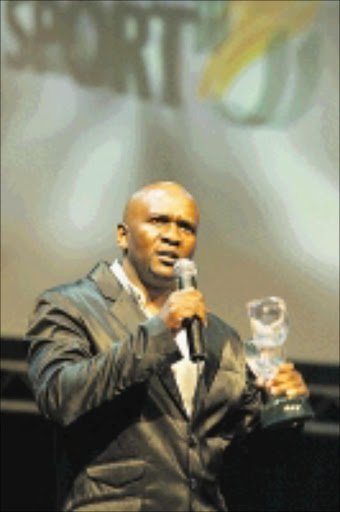 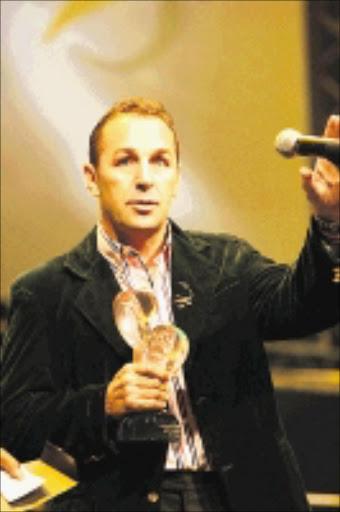 Gabelana, 75, promoted fights in the Border region in the 1950s. He and the late Les Muller spearheaded boxing development in the region.

Mtshali, who is also in his 60s, trained and matched fighters. He is part of BRD Promotions which nurtured the talent of Isaac "Angel" Hlatswayo.

Sono, the 72-year-old retired father of boxing, was early this year admitted to the Order of iKamanga by former president Thabo Mbeki.

That award is bestowed on individuals who have excelled in arts, culture, literature, music, journalism and sport. Currently Sono serves Boxing SA as a time keeper.

Sowetan was recognised when yours truly won the print media award while Strydom Sigila won the electronic and Thilivhali Muavha won the radio categories.