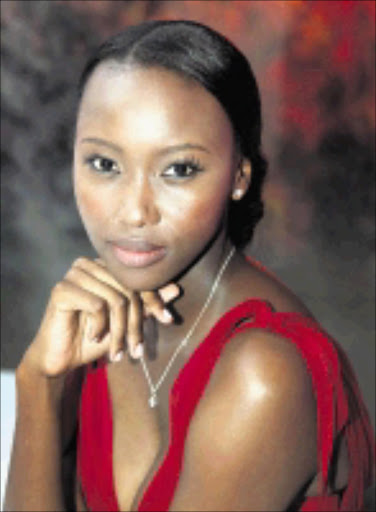 "It is an honour to be considered the only other face of Elizabeth Arden," said Moloi.

South Africa has also become the only country to have a local face and ambassador for the brand.

Moloi was revealed as the new face of the 99-year-old international brand in Johannesburg this week. She will feature in advertising campaigns and magazine covers from next month.

She said her role as brand ambassador dispels the "black don't crack" myth - a notion that black skin is immune to ageing and skin cancer.

Moloi joins a host of local celebrities who are ambassadors for international skin care brands. They include Generations actress Connie Ferguson as the face of Garnier and Terry Pheto of Tsotsi fame who is the face of L'oreal.