Isidingo is the Soapie of Year 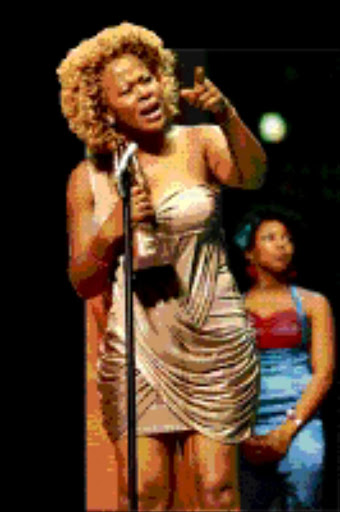 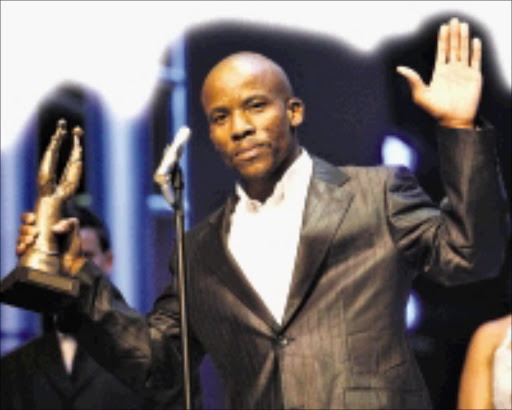 Daily soapie Isidingo pulled a surprise at this year's South African Film and Television (Safta) awards at the State Theatre in Pretoria on Saturday.

It collected what is probably the most prestigious award of the Saftas by earning more public votes than Generations to romp home with the Soapie of the Year award.

Another surprise winner was Sonia Sedibe, who won the Best Actress Award ahead of Nthati Moshesh, generally believed to be a better actress than Sedibe, who plays Ntombi in Generations.

The ceremony was boycotted by Generations actors. Generations executive producer Mfundi Vundla is embroiled in a feud with the National Film and Video Foundation over the Saftas, which he believes lack integrity, an allegation strongly denied by the foundation's head Eddie Mbalo.