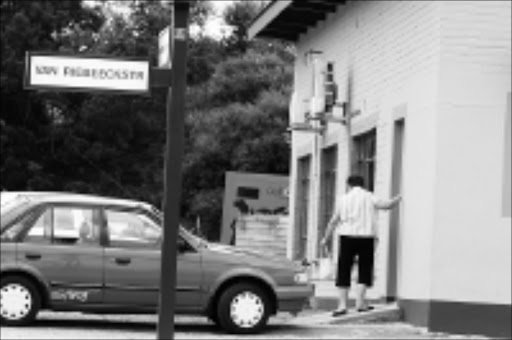 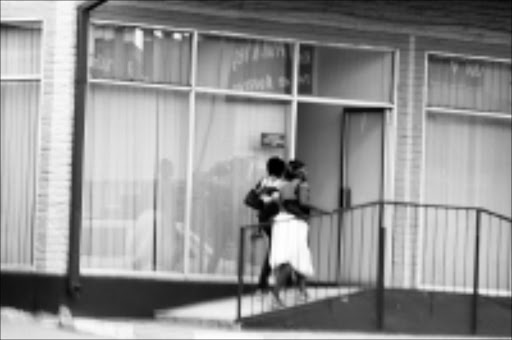 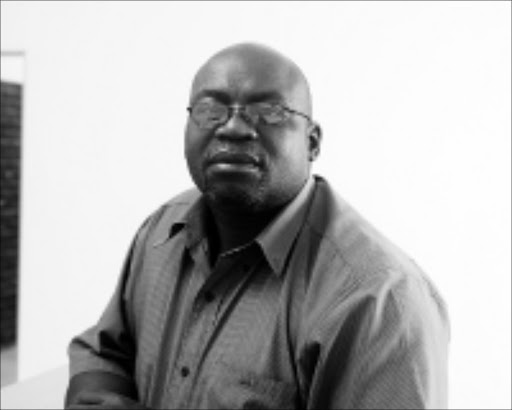 Racism is alive and well in Ventersdorp - but it's so subtle you might just miss it.

There is no signage or indications on doors outside Dr HH Schmitz's surgery in Ventersdorp, but his patients - both black and white - know which doors to use based on their skin colour.

At the corner of Van Riebeeck Street and Van Tonder Crescent in this one-horse town in North West, the home of right-wing leader Eugene Terre'Blanche, blacks and their white counterparts use separate doors and reception areas to consult Schmitz and his colleague Dr JA Coetzee.

So accustomed are the patients to this that the racial boundaries are blurred to an outsider's eye until one enters the surgery.

On Friday this reporter went through the forbidden door, only to be told that the doctor would arrive at 3.30pm and that I should step outside.

"Wait in the next reception area where a friendly woman will help you. It's the same doctor," a white woman at the reception desk said.

I stepped outside and entered the next reception area as instructed. Regular black patients seemed to know where to go since they automatically made their way into this room.

When I asked Schmitz why this was being allowed, he said there was no racism at his surgery, but "a simple arrangement based on appointments".

He said that one side was for appointments and a bit expensive, while the other was meant for consultations for those without appointments. It was also a bit cheaper.

"There is harmony here and one would not do that, especially not, in a place such as Ventersdorp. This is a conservative farming community but anyone is allowed to come through any side any time," he said.

But he could not explain why black and white patients were separated, regardless of whether they had an appointment or not.

His black employees said they were not comfortable with the situation and that for a long time black patients have been complaining to them about the "unsatisfactory service" they received from the surgery.

"I was once threatened with disciplinary action after I registered a white woman who did not know that she entered the wrong door," said one employee who asked not to be named.

"I was told that in future I should not register them but direct them to the 'right' reception area."

She and her colleagues told us how black patients always waited for hours before being attended to.

"And when the doctor decides to make himself available to them most of them have given up and left."

One such impatient patient was Teko Gadinabokao, who arrived at 7.30am on Friday. He said he was only attended to just after 11am, shortly after Sowetan arrived at the surgery.

"I arrived here early thinking I'd be done by 8am but I am still waiting," Gadinabokao said.

The employees said there had originally been four doctors at the practice, and that two of them - a Dr Williams and a Dr Engelbrecht - had left.

"Williams left because he asked Schmitz to break down the separating walls and make one reception area for everyone," the employee said.

"He left after Schmitz disagreed with the plan. He was later followed by Engelbrecht."

A source, who used to work with Schmitz at the Ventersdorp district hospital, said the reason always given for the separate entrances and service at the surgery was that they were meant for those who belonged to a medical aid scheme and cash patients.

"We see the same white people who he claims have medical aid come to the hospital for consultation," the informant said.

"He is clearly discriminating against black people, which is totally against the Constitution."