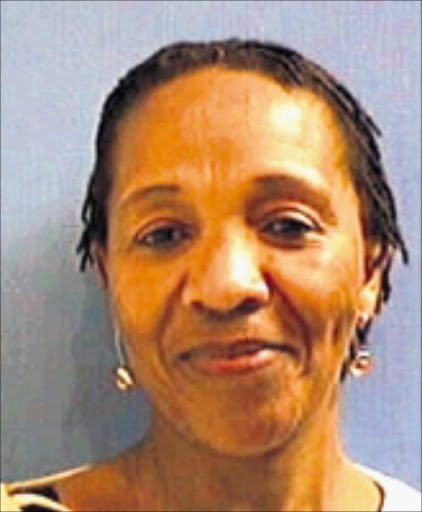 The South African performing arts industry has reacted with shock at the death of veteran actress Daphney Hlomuka.

The South African performing arts industry has reacted with shock at the death of veteran actress Daphney Hlomuka.

"She was very humble and hated to be treated like a star," playwright Welcome Msomi said. "I noticed that she was talented when she joined my production Qombeni. She excelled in that show."

Msomi moulded the exciting career of Hlomuka, who started acting in 1968.

"At the time I could see that this woman was going far. She gave life to many of the characters she played," he said.

"She was not the kind of person who gave up easily. She introduced me to many things that contributed to the growth of my career. Later, she became a family friend. Most importantly, she respected people," he said.

Veteran comedian, actor and producer Joe Mafela said: "We acted with her in many shows in the 1980s and 1990s. We did the most successful comedy show on television."