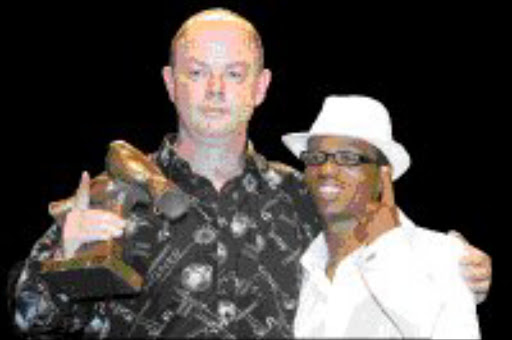 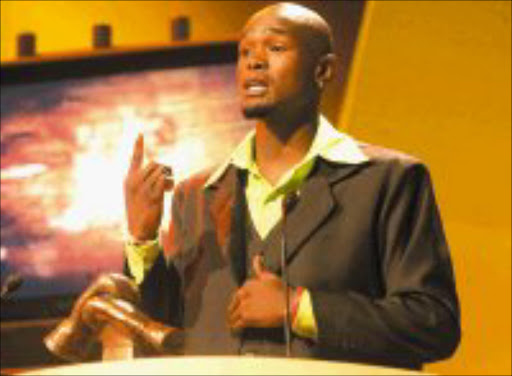 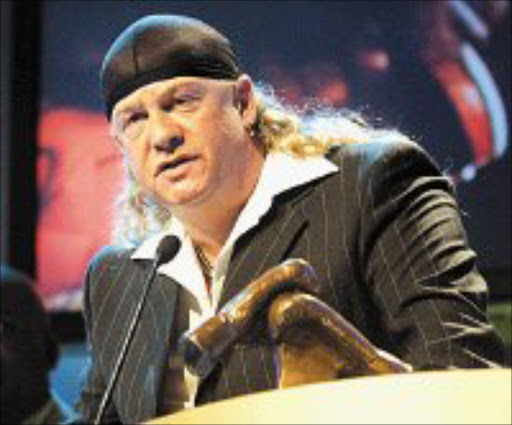 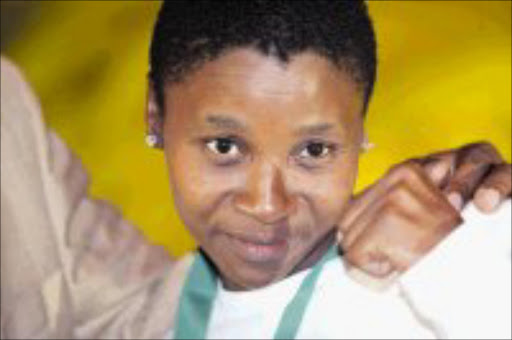 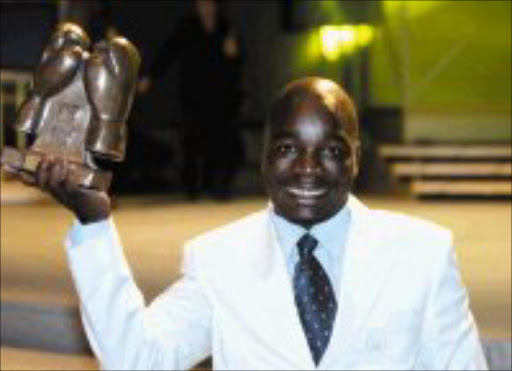 Boxing South Africa staged another successful yearly awards' evening in Bloemfontein on Saturday when honouring boxers and boxing personalities who contributed so much in the past year.

The function, the first to take place in the Free State, was kick-started by announcer, Dicksy Ngqula, who wasted little time in getting the show on the road.

He was assisted by the talented Carol Manana, whose voice filled the huge banqueting hall just as it did at Carnival City, Ekurhuleni last year when she almost stole the show.

However, within South Africa's finest boxers and other celebrities waiting for their awards, the event did not simply belong to one man.

With every item on the programme a first class presentation the award could not have gone to a nicer guy, a better boxer and a perfect role model for the sport than Mzonke Fana.

The "Rose of Khayelitsha", who won the Boxer of the Year award, had a brilliant year defending the IBF junior lightweight title twice.

He received his award with humility and that smile which I am sure plays a major role in his winning so many fans and friends.

He had stiff competition from men such as Cassius Baloyi, Thomas Mashaba, Muvhuso Nedzanani and Nkisonathi Joyi but Fana's action-packed style and achievements were enough to sway the voters.

His mentor Zola Kotin won the Trainer of the Year award.

Meanwhile, the Prospect of the Year award wan not all that difficult to choose. But history was made in these yearly award which started in 1976 when female fighter, Noni Tenge, shared it with Chris van Heerden.

In fact, it all bega during the nominations when Tenge and another fmale fighter, Unathi Myekeni, were shortlisted among Van Heerden, Hekkie Budler and Thabiso Mchunu.

Fight of the Year proved to be the exciting war of attrition bewteen Bongani "Cyclones" Mwelase and Lucky "Babawazo" Lewele, which was for both the SA and WBC International welterweight title.

Mwelase won it on points.

The loud- mouthed youngster, Commonwealth Games' gold medalist, was also presented with the Special Achievement award for that win in what was his first 12-rounder.

Branco Milenkovic, who staged that fight, walked away with the Promoter of the Year award while Lewele's trainer/manager Nick Durandt won the Manager of the Year honours.

A new award, the Knockout of the Year, went to Mashaba who poleaxed American, Eric Aiken, a former two-time world champion, in nine rounds to register the fourth defence of the IBO featherweight belt.

Wally Snowball, one of South Africa's leading referee, was voted Official of the Year while his fenale colleague, Sylvia Mokaila, won the Promising Official award.

He doubles up as assistant trainer to amateur fighters at the Dube Boxing Club.

The Lifetime Achievement award went to Dick Nkuna while Shadrack Ngema and Elijah Moholola both won the electronic and print media awards.