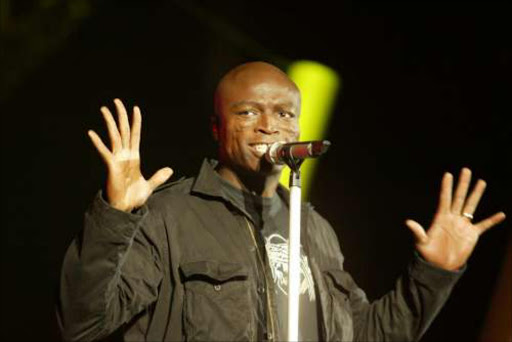 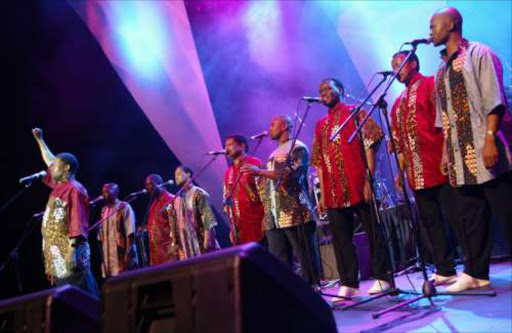 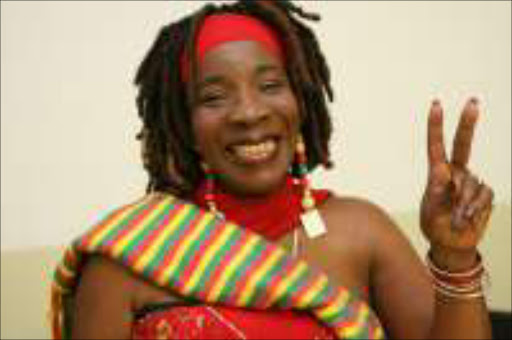 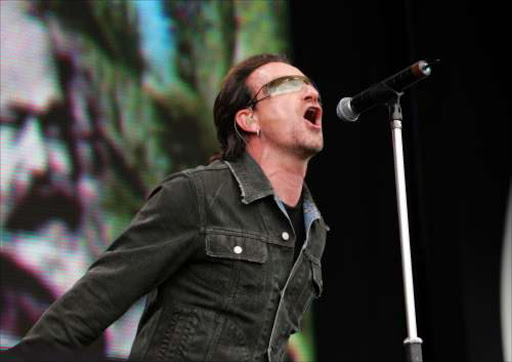 Celebrities John Legend, Seal, Bono, Oprah, Chris Tucker and Rita Marley are proof that the hand that gives is a blessed one, and by Legend's admission one doesn't need to be older to do one's bit for the needy. The celebs also attest that one doesn't need to give only to one's immediate community, though home is where most believe charity should begin.

Those who are more blessed should extend their hand to charity more visibly.

And there are many blessed hands in the local entertainment industry. Yet the industry is littered with misers. Or is it a matter of being humble givers who won't flaunt good deeds for the world to see?

But it's okay to let the world know what one gives.

The Grammy award-winning isicathamiya group Ladysmith Black Mambazo are a great example that you do not have to give money to charity. Donating time and knowledge is also essential.

Through the Mambazo Foundation, Joseph Shabalala founded The Mambazo Academy of South African Music and Culture, a new school for a new South Africa.

The academy will provide children from townships with an education honouring the rich and ancient heritage of our nation.

He has also taken part in the "Rollback Xenophobia" campaign, and has raised money for organisations like People Opposing Women Abuse (Powa) and the Cancer Association of South Africa.

Thabiso Sikwane has since followed in her husband's footsteps by recently running the Comrades Marathon in aid of charity.

Afro-pop group Malaika and Loyiso have also contributed their time to charity when they recorded a song for the CD4- 'Levi's Originals' album.

The money will be donated to the TAC Treatment Project to help people living with HIV-Aids.

Kabelo Mabalane, aka Bouga Luv, has also learnt that a generous man prospers.

Mabalane ran the Comrades Marathon last year and donated his winnings of about R240 000 to the drug rehabilitation centre that was instrumental in him changing for the better.

He ran the marathon again this year, we'll just have to wait and see what he plans to do with his winnings.

Other charitable hands include those of Lucas Radebe who also seems to have inspired his wife Feziwe.

The couple have donated a fortune to charity organisations like the SOS Children Villages SA, Starfish, the Laureus Sport for Good Foundation, the Lucas Radebe Soccer Fund and the Mandela Children's Fund, to name just a few.

Guess it's true that a cheerful giver is one who will prosper.

What about the rest of them?