Breath of fresh air in industry 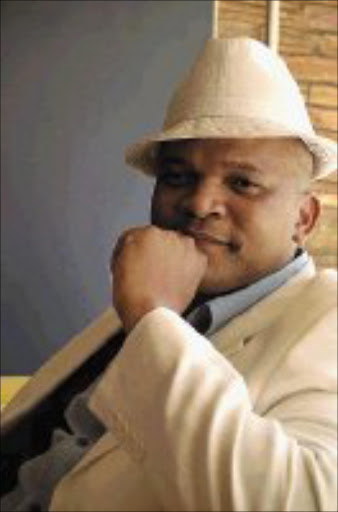 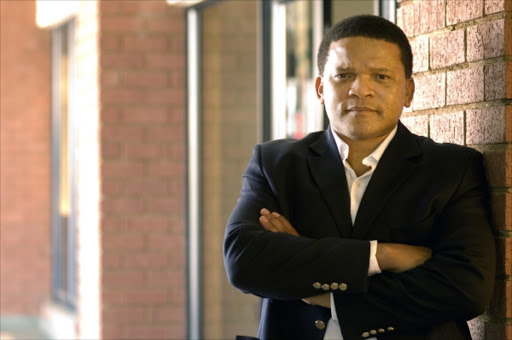 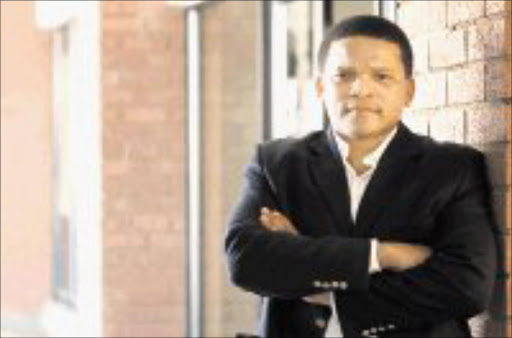 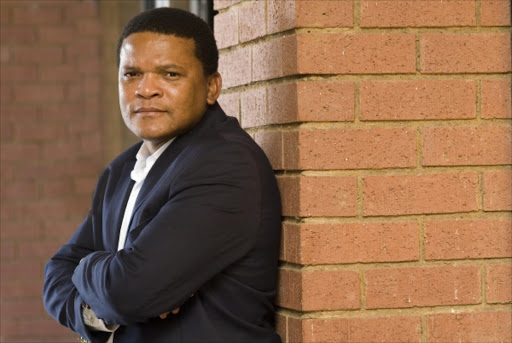 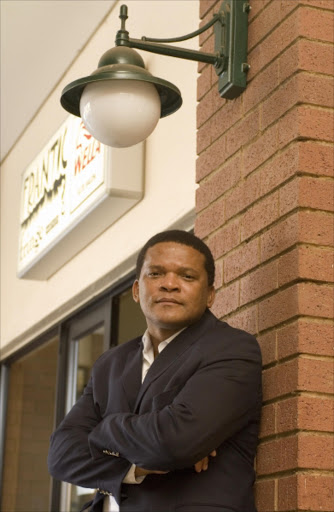 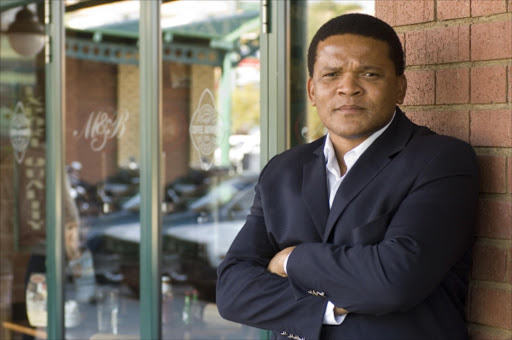 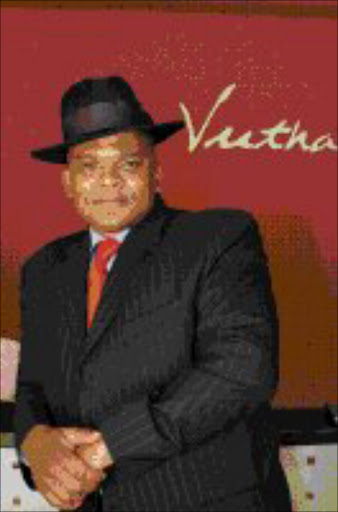 Hillbrow, a place of the damned and the mother of 60 dogs, is one place I always give a miss whenever I'm forced to ventured into Jozi proper.

I did the same last week as we drove around the edge of this suburb on our way to civilisation up north, where people at least believe in clean streets, clean public toilets and where the word drug still means aspirin.

It was destination Bryanston all right. Not as hip as Rosebank, nor as chic as Sandton, but like Houghton, old money all the same.

We cruised into the parking lot of a larney office block spitting distance away from Grosvenor Shopping Centre.

It is a 'burb mall where plastic is king and paying with paper and coins is considered the height of low rent.

Sipho Luthuli and his outfit, Vutha, should be paying an arm and leg for this fashionable address, I tell Bruce, my fellow voyager in the affairs of others.

Even if they were indeed paying ransom for rent, Luthuli could still afford to sleep well. Vutha has yearly billings of more than R50million and a staff of 20.

In fact, how wrong I turned out to be -Vutha does not pay rent.

Sipho Luthuli, the head of this uppity, in-your-face, medium- sized advertising agency, is himself the landlord of the whole office block. It is rather the other businesses, which missed the new South African dream, that pay rent to him every month since he purchased the entire block - lock, stock and barrel - a few years ago for a "mere R7million", he later told me. A fantastic deal.

He talks of "mere R7million" as though it was worth no more than a bucket of warm spit.

The value of the property has sky rocketed since and if he wants to cash his chips first thing tomorrow morning, he would make rather a clean killing.

In fact, a couple of months ago some smart-arsed speculators approached him with an offer that would make anyone think twice.

They threw R10million at him and waited for him to blink. Without batting an eyelid, he politely, but firmly, told them to try next door.

But I'm way ahead of myself now.

The reception of his company is strangely subdued and understated as opposed to the kitsch and shouting riot of colours one usually encounters at other top agencies here and everywhere.

It does not reek of old money, or new money for that matter, but is rather small and almost bare save for a receptionist, her table and chair - the mechanisms of her job and two visitors' couches.

Quite gentrified I believe.

Only later do I understand the absence of bling.

We have been seated for about five minutes when the man himself emerges from the sanctum of his power.

Light complexioned with a face that could well endorse Johnson's Baby Oil, he's wearing a smile as huge as the one I last saw on the tin of Sunbeam polish before they did a make-over on its image. We paw-pawed, touched shoulders and covered ourselves with meaningless hugs so loved by young, black professionals.

"Fantastic!" - a word I would hear a zillion times in a space of less than two hours - he crackled with laughter.

"Let's go around the corner for some drinks, guys."

Around the corner we settled into a small, exquisite boutique eatery.

"I always come to this place because they are the only people who stock my drink."

His drink turned out to be 10-year-old KWV brandy. It's expensive.

Me, as a ghetto-son-of-a-gun- ink-stained journo, have long accepted the fact that I'm low-rent. So I settled for a G&T, lemon, ice and all that. Booze is booze. Ain't it?

He's comfortable with his relative wealth and can afford to bark at the old dogs in the advertising industry without looking over his shoulders for possible reprisals.

In the Jozi ad industry he's known as a spoiler, a nigger with an attitude. A nigger who causes all the trouble.

For instance, he is known for his outspokeness against the "fronting of blacks" rent-a-black-to-fill-the-quota kinda nonsense in the industry.

He's forever reminding his creative peers that, hey brudder, hey sista, this is Africa and not Europe.

"Most of the ads churned out in this country are flying right past the heads of people they are intended for. I think we are in it for awards, rather than selling the products of our clients," he said.

It doesn't mean that he's advocating for Coca-Cola to reinterpret their campaigns in isiZulu, Setswana or isiXhosa. All he's saying is that advertising can play a crucial role in building race relations in this country.

"Tsotsi-taal for instance," he says, "can play a crucial role in that. It is a uniquely South African creation that cuts across the cultural, social and racial divide. Why can't we use it more in our advertising?"

As a rule, he does not like entering his company for creative awards like the yearly Loeries for two reasons.

One, he believes that ultimately, he's answerable only to his clients to deliver tangible returns that can be calculated and secondly, to avoid the back-scratching, buddy-buddy stuff.

He also avoids haunts frequented by ad types because he knows many don't like him and the dislike is mutual.

"When I meet someone, I will discuss things there and there. Not this 'let your people call my people and set things up' crap."

Word out there also has it that Sipho Luthuli is something of a ladies man.

Sometime last year, I chanced upon him in Bloemfontein where we were both attending the funeral of the father of Professor Itumeleng Mosala, director-general of the Department of Science, Arts and Culture.

In a lambs-wool coat that covered an elegant tailored suit and a huge Stetson hat tipped to the side like the fat, Havana cigar slinging from the side of his lips, Luthuli moved with the swagger of a man who knows exactly where he's going. Quite content.

Beautiful local lasses basked in his glory and he seemed to love every minute of it.

I asked him about that. And do you know what this oil-sleek man told me: "I recently married a fantastic lady. I call her my Swazi queen," upon which he roars his throaty laugh.

And yeah, the reason his front office doesn't look like a set for Generations is because, now, advertising isn't the only game in town for Luthuli. He has other and bigger fish to braai.

While still paying most of the bills, he's now ventured into other high-profile ventures such as mining events management and public relations.

He now dedicates only 30percent of his time to Vutha, while still pursuing other dragons to slay.

The original "shop" has been left in good hands - five fellow directors whom he considers his family.

He likes entertaining, both at his friends houses or his own home in Beverley, Fourways, where he lives with his "queen", a long way from the backwaters of Oudtshoorn, where he was born dirt poor some 39 years ago before coming to Jozi via Hillbrow.

"Let's get together again sometime," he suggested.

"I'll get my people to call your people and make arrangements," I quipped.