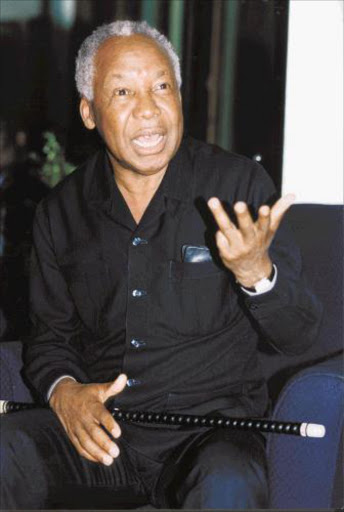 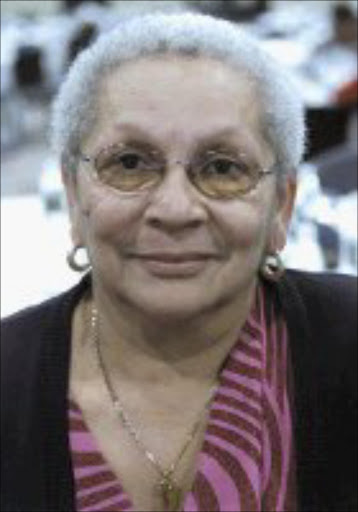 Last week I had the honour and the experience of a lifetime in Tanzania.

I was in Dar es Salaam to celebrate the third of a four-leg launch of A Dream Fulfilled, the autobiography of South African diplomat Thandi Lujabe- Rankoe.

What was amazing was the warmth, admiration and respect, from ordinary and mighty folk alike, bestowed on a true daughter of Africa.

In 1999 Tanzanians had vehemently opposed the end of her five-year stint as South Africa's envoy there and pleaded with then President Nelson Mandela against posting her to Botswana, but in vain.

The guest list to celebrate Lujabe- Rankoe's literary milestone in "Dar" was impressive.

These were some of the countries that had accommodated, clothed and fed many exiles from Namibia, Angola, Zimbabwe, Mozambique, and the ANC and PAC.

They expected nothing in return, except the freedom of fellow Africans.

The "Godfather of Logistics" for Dar's exiles, Ndugu Ally K Sykes, is an unsung hero and he spoke of Lujabe-Rankoe's achievement.

"It is a great honour to witness another South African achievement after many years of struggle," said Sykes.

Nelson Mandela when he was president said of the book: "It is the autobiographical account of her life as activist, freedom fighter, wife, mother, country representative and friend, and outlines the journey taken by her through various postings in exile to a triumphant though demanding return to the native land" .

Talking about some of these exiles, Sykes said: "I remember the first batch of 20 South African nurses who came to us in March 1962. Then came the liberation movements, ANC, PAC and so on.

"The dawning of the new South Africa did not happen by accident but rather through commitment and a lot of sacrifices," he said.

The South African fighting spirit and courage had endured, he said.

At that moment I felt the spirit of Mwalimu [Julius Nyerere] embracing us all. The founding father of Tanzania, the teacher, devout Catholic and Shakespearian translator of Julius Caesar and Macbeth into kiSwahiliwas in da house.

Walter Bgoya, a publishing friend from the Tanzanian Publishing House and Lujabe-Rankoe's as well, praised the abilities of our brothers and sisters from South Africa in telling their liberation struggles through biographies. He lamented that there was no biography about Nyerere.

Mama Thandi [Lujabe-Rankoe] is a marvel in action. She had the guests eating out of the palm of her hand after reading an excerpt from her book, punctuating it with the brief rendition of the Elvis Presley ballad Love Me Tender. followed by her signal staccato-like raucous laughter.

What would Mwalimu have said? "Each of our countries will have to rely upon its own human resources andnatural resources for its development . The next area to look at is our collectivity, our working together.

"We all enhance our capacity to develop if we work together.

Remarkably, Mwalimu said this to South Africa's Parliament on October 16 1997.

It is as if he had anticipated a conundrum such as the one that confronted the Southern African Development Community (SADC).

President Thabo Mbeki was among Mwalimu's audience that October 16. Today he is charged with helping the region step away from the precipice and rebuilding Zimbabwe both economically and in human terms.

I believe that Mwalimu's advice will prevail, rather than the shrill voices of neo-colonialists and racist ex-Rhodies alike, and lead to the reconstruction of a stronger region. After Robert Mugabe steps down without humiliation. After Britain's Tony Blair's exit from 10 Downing Street.

The SADC will be rejuvenated and usher in a new era, especially in Zimbabwe.

We are Africans. And not pawns of neo-colonialists.

We have to rebuild and not destroy.