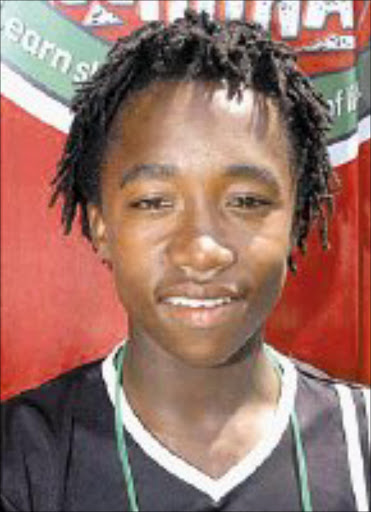 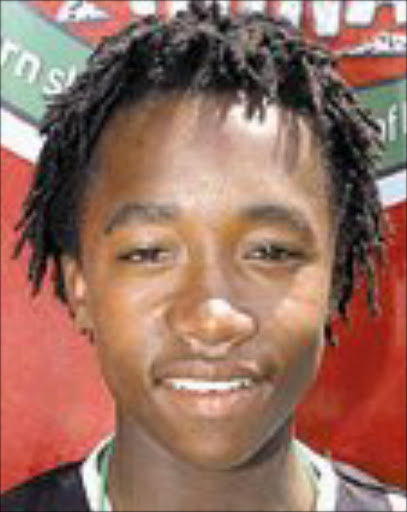 Shona Khona, the popular education-through-sport initiative, is transforming the life of yet another aspirant soccer star, Mzwandile Magqwaka.

Shona Khona, the popular education-through-sport initiative, is transforming the life of yet another aspirant soccer star, Mzwandile Magqwaka.

Magqwaka, 14, from Cape Town, is one of six talented youth who was chosen at the Shona Khona weekend training camp in December last year to learn about soccer in Brazil in July.

Shona Khona, an initiative of Reckitt Benckiser, Metcash in partnership with Sowetan and SABC, was established over a year ago to give 180 children a chance of a lifetime.

Since then 12 children have enjoyed a week's training at the Sao Paulo Futebol Academy. Two of the 12 children were invited back for further trials.

Another boy was also offered a place on the Silver Stars Club Castle League Team and four boys were enrolled at the Soccer School of Excellence.

Magqwaka, who lives in Gugulethu, Cape Town, entered Shona Khona by buying a Reckitt Benckiser product at a Metcash-friendly store and sent his lucky number via SMS to the organisers.

The lucky number was on the back of a Dettol bottle. Magqwaka sent the number to a central number and was chosen to attend the soccer camp.

"I never thought my name would be picked because I know of a lot of other children who also entered the competition.

"I am so happy to be one of the lucky ones," Magqwaka said.

He attended the camp at the Transnet and Safa Soccer School of Excellence (SSE) at Elandsfontein in Ekurhuleni, Gauteng. Former professional soccer stars, including Marks Maponyane and SSE head coaches Mandla Mazibuko and Dan Malesela, coached Magqwaka and more than 70 other youngsters in soccer and trained them in life skills.

Magqwaka was picked at the camp, along with five other players, to go to Brazil's world-famous Sao Paulo FC Training Academy for a week of intensive coaching and cultural experiences. The others are Domenic Mfusi, Moalusi Mathe, Bongani Mocksin, Jerry Nkwana, and Lwando Bhebhetha.

Magqwaka said: "I was shocked and excited. I didn't think that I would win because I didn't think I performed very well on the first day of the trials."

Magqwaka said: "I hope to play for our national team in the future."

This is a possibility if he impresses the Brazilians. He will join 11 other hopefuls. Magqwaka could join two other Shona Khona recruits, Tyroane Sandows and Thabiso Makena, who are currently on extended second visits to the famous Brazilian soccer academy. - Edited by Victor Mecoamere