Malaika off for hot date in London 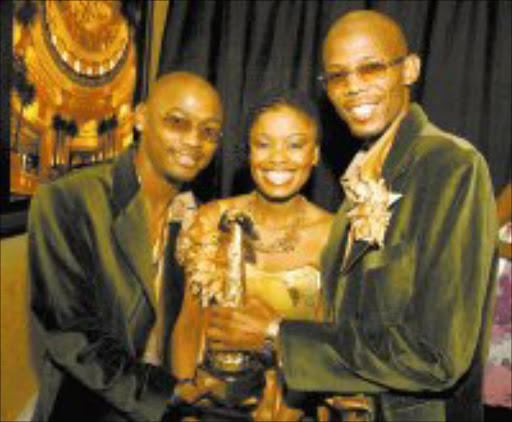 Afro-pop group Malaika and one of South Africa's most successful club DJs, 5FM presenter DJ Fresh, are off to London today.

The entertainers have a date with their London fans at the Stratford Rex nightclub tomorrow and their once-off performance is sure to enthrall.

Malaika have been to London before, but this will be the first time they will perform there as a band.

Last year Bongani Nchang could not make it because he had to undergo an operation, leaving only Tshedi Mholo and Jabu Ndaba to improvise performances.

Malaika have been in the studio recording their latest album, which will be released just in time for the Easter holidays.

DJ Fresh is also a regular in London and his inclusion on the Stratford Rex playbill is expected to give an additional dimension to the performance.