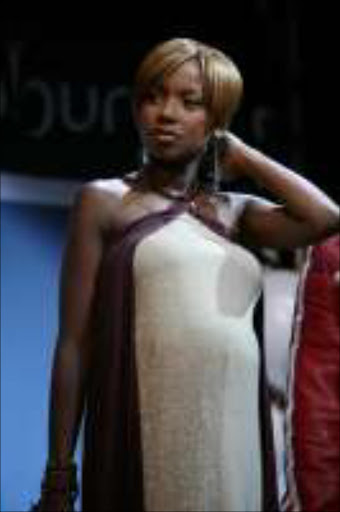 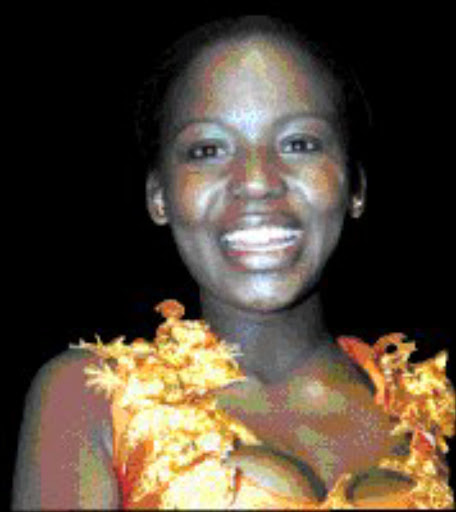 Heavily pregnant SABC sports presenter Carol Manana has given her former husband an ultimatum - marry me again or the relationship is finally over.

So serious is the row this time around that Manana has walked out of the house she first shared with her ex-husband, Solomon Manana, when they married in 2003.

"Yes, we separated three weeks ago and I have moved out of the house because it was becoming too stressful for me in my situation," said Manana.

"We got divorced in 2005, but we got back together to start afresh. This time I don't know what will happen to us."

But Solomon Manana, who is also the father of her six year-old son, says their relationship was rocked by Carol's insistence that they get married again.

"The pressure to get married comes from Carol's family," said Solomon.

"I'm not ready, and I think that is one of the reasons she moved out of our house.

"I love her and, who knows, I could end up marrying her again.

"She is no longer staying with me and life should continue for both of us.

"I wish her the best of luck in life."

The couple first tied the knot in 2003, but immediately made headlines when Solomon discovered raunchy SMS messages that had been sent between Carol and a well-known model.

Another read: "Still thinking about your lips, the way you touch me. I want more."

The couple's latest separation comes barely a year after they had reunited after their divorce in 2005.

Manana confirmed yesterday that she had moved out of their Krugersdorp home and that she was staying with her parents in Vanderbiljpark.

She is scheduled to give birth in March.