One star rises as another burns out 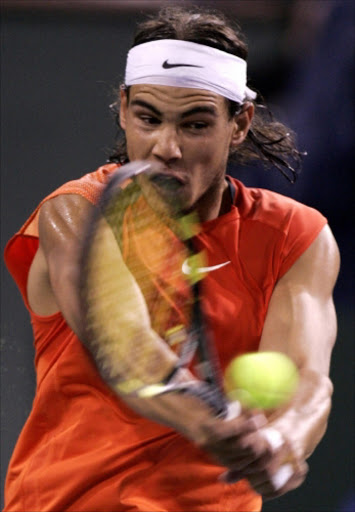 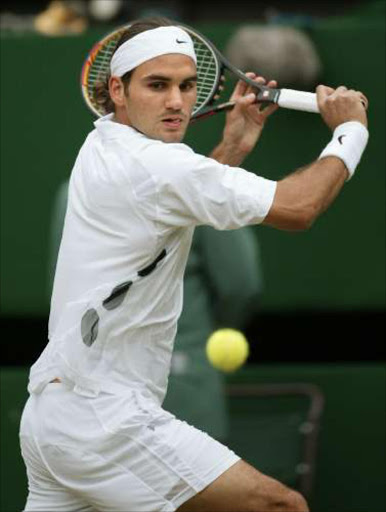 LONDON - For Roger Federer to do any better next year, he'll need to win everything.

LONDON - For Roger Federer to do any better next year, he'll need to win everything.

The world's top-ranked tennis player had another incredible year in 2006, winning three grand slams and the season-ending Masters Cup.

The only major title Federer has yet to win - the French Open - is within reach, too. The Swiss star made the final for the first time but lost to defending champion Rafael Nadal.

"To finish [the season] off by winning the Masters Cup, the world championship, so to speak, it's the perfect ending to an incredible season," Federer said. "There's not much more I could have done."

Federer has been ranked No. 1 since February 2 2004, and already has enough points to ensure he'll break Jimmy Connors' record of 160 consecutive weeks atop the ATP rankings by the end of February. Only two players, Nadal and Andy Murray, beat Federer this year.

He finished the season with 12 titles in 16 finals appearances from his 17 tournaments, winning $8,34 million (about R59,1 million).

Nadal also had a stellar year. Beside winning the French Open for the second consecutive year and losing to Federer in the Wimbledon final, the 20-year-old Spaniard set a record for consecutive wins on clay. The win over Federer in the Paris final was his 60th in a row, dating back to April last year.

The women's game continued to show that all the top players can win, but Amelie Mauresmo finally emerged as a threat on all surfaces.

The Frenchwoman, who had reached only one grand slam final before 2006, won the Australian Open and Wimbledon, and lost to Justine Henin-Hardenne in the final of the WTA Championships.

"I will look back on my season and say I would have signed for it any time if you told me I was going to get two grand slams titles," Mauresmo said.

Henin-Hardenne reached the finals at all four slams - the first woman to achieve that since Martina Hingis in 1997 - but won only her second straight French Open for her fifth major title. She finished No. 1 for a second time. Besides the two losses to Mauresmo, the Belgian lost to Maria Sharapova in the US Open final.

"I can look back and say in my final in Wimbledon and at the US Open I couldn't be at my best level, but I'm not going to think too much about that and I'm just going to keep everything that went well this season and say that it's been the best season of my career," Henin-Hardenne said.

Henin-Hardenne nearly added another title in 2006, but withdrew from the deciding Fed Cup doubles with a knee injury, giving Italy its first title. The Italian duo of Francesca Schiavone and Roberta Vinci led 3-6 6-2 2-0 when Henin-Hardenne was forced to stop.

The Davis Cup went to Russia for only the second time, after beating Argentina 3-2 in the final in Moscow.

Andre Agassi, the American who began his career as a brash teenager and ended it with eight grand slam titles, retired at age 36 after losing to Benjamin Becker in the third round of the US Open.

Agassi is one of only five men to win all four majors in his career.

"I'm going to wake up tomorrow and start with not caring how I feel," Agassi said after his last match.