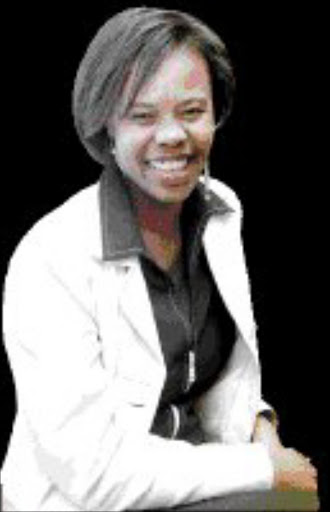 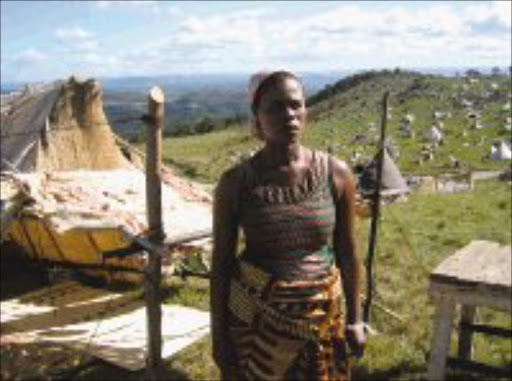 There is a new addition to the Scandal family. Veteran actor Nthati Moshesh is now one of the faces on e.tv's soapie.

The only problem is that Vusi, played by Siyabonga Twala, who is the co-owner of the company, hired Molefe without the knowledge of his partner Stan, played by Luthuli Dlamini. This creates problems for their already strained relationship.

Molefe starts working by giving team-building exercises. But because of her previous links to the government's National Intelligence Agency, she then lays her hands on some tricky information at her new job.

"Mo is my kind of woman. She is strong and has balls. She kicks ass," Moshesh said.

"She is the kind of woman I want to be all the time. She is not scared of using her femininity. She is a stinger with charm. Are there any things I don't like about her? Let's just say it is too soon to tell," she said.

Moshesh, from Katlehong, made her first television appearance in 1993 on African Skies.

Before Scandal she starred in Egoli and 7de Laan.