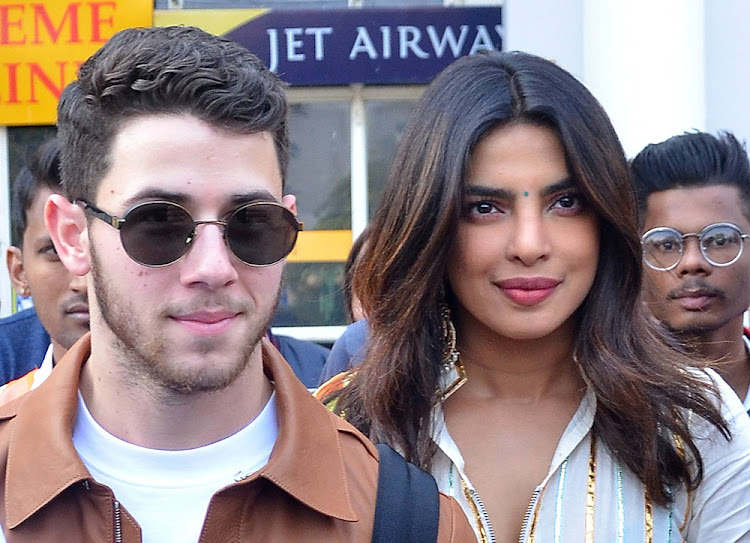 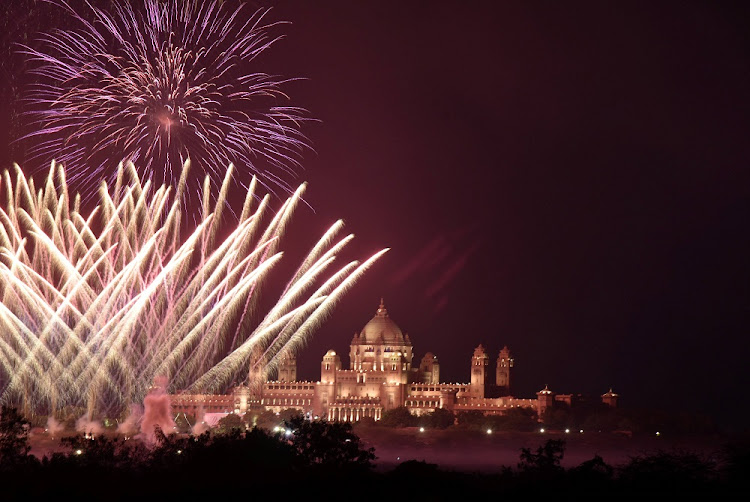 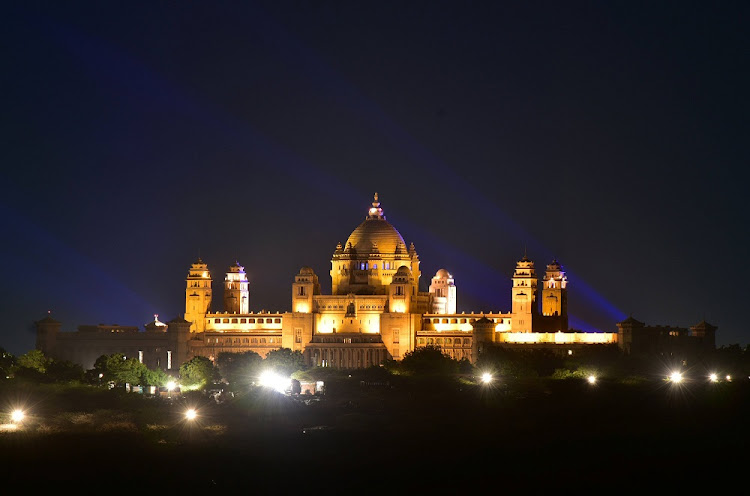 Bollywood actress Priyanka Chopra and American singer Nick Jonas have tied the knot at a lavish ceremony in a royal Indian palace before friends and family. Fireworks lit up the sky as the celebrity couple exchanged vows Saturday in a Christian ceremony at the opulent Umaid Bhawan palace in Jodhpur, in the western desert state of Rajasthan.

They were joined in the fabled “Blue City” by their families, including Jonas’s brother Joe Jonas and his fiancee, British actress and “Game of Thrones” star Sophie Turner. The multi-day festivities — dubbed India’s “wedding of the year” — continue Sunday with a Hindu ceremony for Chopra, 36, and Jonas, 26. “One of the most special things that our relationship has given us is a merging of families who love and respect each other’s faiths and cultures,” Chopra posted on her Instagram account on Saturday.

One of the most special things that our relationship has given us is a merging of families who love and respect each other's faiths and cultures. And so planning our wedding with an amalgamation of both was so so amazing. An important part of the pre wedding rituals for the girl in an Indian wedding is the Mehendi. Once again we made it our own and it was an afternoon that kicked off the celebrations in the way we both dreamed. @nickjonas

“Ralph Lauren is honored to have dressed the couple as well as the members of their wedding party,” the designer posted on Twitter on Saturday. The wedding celebrations commenced with a traditional Indian “mehndi” ceremony, with Chopra’s arms and legs intricately painted with henna dyes. Chopra wore vibrant Indian colours while Jonas was dressed in an embroidered kurta, an elaborate tunic.

Chopra, who won the Miss World pageant in 2000, is one of Bollywood’s most identifiable stars and one of the few to have achieved success in the West. She starred in the ABC thriller series Quantico and has released songs with US chart-toppers including Pitbull and The Chainsmokers.

Jonas first found success as a child, as the frontman of The Jonas Brothers with his two siblings. The brothers hailed from a deeply devout Christian family and presented a wholesome image, including wearing purity rings to promote chastity.

In recent years, Jonas remodelled himself with a more mature and edgy image, and has also turned to acting.

Congratulations to @PriyankaChopra and @NickJonas on the occasion of their wedding in Jodhpur, India, this weekend. Ralph Lauren is honored to have dressed the couple—Priyanka in a custom Ralph Lauren gown and Nick in a custom Purple Label tuxedo—as well as the members of their wedding party. . The couple is pictured here attending Ralph Lauren's 50th Anniversary celebration in New York City earlier this fall, shortly following the announcement of their engagement. . #PriyankaChopra #NickJonas #PriyankaAndNick #RalphLauren #RL50