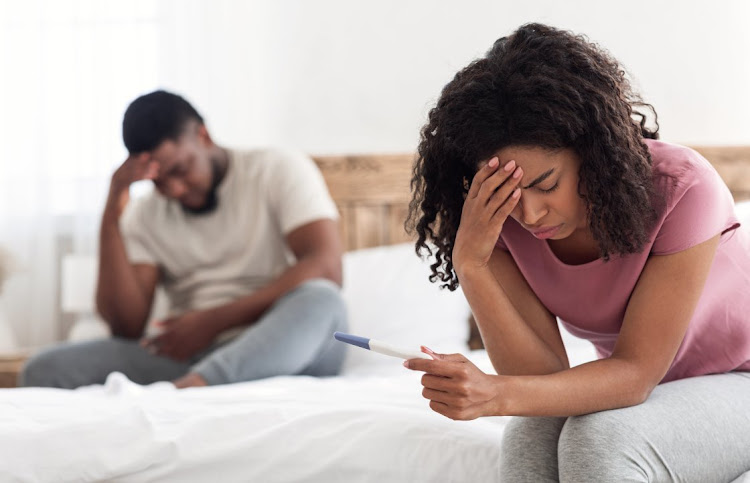 With the flurry of shopping, spending money and travelling to see family, stress can feel inevitable during the holidays.

You might already know stress can affect your own health, but what you may not realise is that your stress — and how you manage it — is catching. Your stress can spread around, particularly to your loved ones.

As a social-health psychologist, I have developed a model on how partners and their stress influence each other’s psychological and biological health. Through that and my other research, I’ve learnt that the quality of intimate relationships is crucial to people’s health.

Sometimes partners hide problems to protect each other, but this can actually make things worse.

Here’s just a sample: Relationship stress can alter the immune, endocrine and cardiovascular systems. A study of newlyweds found levels of stress hormones were higher when couples were hostile during a conflict — that is, when they were critical, sarcastic, spoke with an unpleasant tone and used aggravating facial expressions, like eyerolls.

Likewise, in another study, people in hostile relationships had slower wound healing, higher inflammation, higher blood pressure and greater heart rate changes during conflict. Middle-aged and older men had higher blood pressure at times when their wives reported greater stress. And partners who felt they weren’t being cared for or understood had poorer wellbeing and higher mortality rates 10 years later when compared with those who felt more cared for and appreciated by their partners.

Cortisol is a hormone that plays a key role in the body’s stress response. Cortisol has a diurnal rhythm, so its levels are usually highest soon after waking and then gradually decline during the day. But chronic stress can lead to unhealthy cortisol patterns, such as low cortisol levels upon waking or cortisol not tapering off much by the end of the day. These patterns are associated with an increase in disease development and mortality risks.

These findings suggest that arguing with a partner who is already stressed could have lasting biological health effects for ourselves.

End of year burnout: how to spot it and take action

It is often said that the hardest part of every race is found very close to the finish line.
Good Life
3 months ago

Here are three ways you can reduce the stress in your relationship, during and after the holidays.

First, talk to and validate each other. Tell your partner you understand their feelings. Talk about big and little things before they escalate. Sometimes partners hide problems to protect each other, but this can actually make things worse. Share your feelings, and when your partner shares in return, don’t interrupt. Remember, feeling cared for and understood by a partner is good for your emotional wellbeing and promotes healthier cortisol patterns, so being there for each other and listening to each other can have good health effects for both you and your partner.

Next, show your love. Hug each other, hold hands and be kind. This too lowers cortisol and can make you feel happier. One study found that a satisfying relationship can even help improve vaccination response.

Then remind yourself that you’re part of a team. Brainstorm solutions, be each other’s cheerleaders and celebrate the wins together. Couples who unite to tackle stress are healthier and more satisfied with their relationships. Some examples: Make dinner or run errands when your partner is stressed; relax and reminisce together; or try a new restaurant, dance or exercise class together.

Remember you're part of a team. Couples who unite to tackle stress are healthier and more satisfied with their relationships.

That said, it’s also true that sometimes these steps aren’t enough. Many couples will still need help managing stress and overcoming difficulties. Couples therapy helps partners learn to communicate and resolve conflicts effectively. It’s critical to be proactive and seek help from someone who is trained to deal with ongoing relationship difficulties.

So this holiday season, tell your partner that you’re there for them, preferably while you’re hugging. Take each other’s stress seriously, and no more eyerolls. It’s not so much the stress itself; it’s the way that both of you manage the stress together. Working as an open and honest team is the key ingredient to a healthy and happy relationship, during holiday season and into the new year.

This article was first published by The Conversation