How you can reach the big O 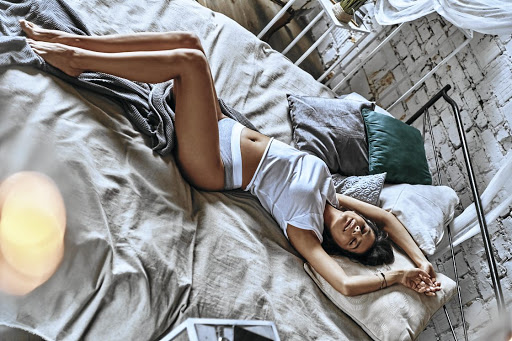 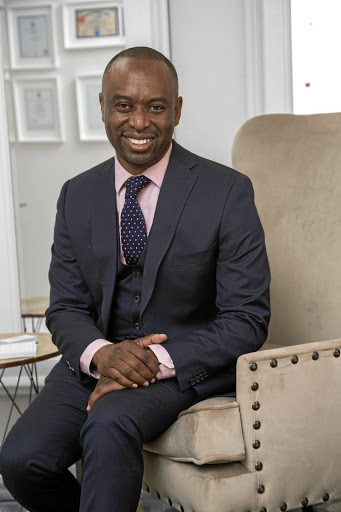 Many adults, mostly women, have stories about themselves or other women they know who have never experienced an orgasm or have lost their mojo.

But thank goodness, the subject of women's sexual pleasure and sexual health is no longer taboo. Instead of hiding in shame, many women are now aware of various techniques and treatments to help them get there.

The O shot helps women with a low libido or those that have never experienced orgasm to have one.

Important to note is that the O shot helps with one of the two types of orgasms women can have.

Women can have vaginal orgasm - this is an orgasm resulting from the penis rubbing against a woman's G-spot in the interior walls of the vagina. The second is a clitoral orgasm which occurs when the clitoris is stimulated, the O shot helps with the second type of orgasm.

Sowetan spoke to Dr Josh Matambo who is a specialist obstetrician and gynaecologist and also administers the treatment.

Forget teddies, chocolates and roses to boost your love chances. More couples are turning to unconventional gifts to enhance their love bits through ...
Lifestyle
2 years ago

After practicing for 18 years, the Zimbabwe-born Matambo was prompted to get into his recent work as a cosmetic gynae due to his clients' needs.

He says they would come into his practice and ask him about cosmetics concerns and he could not help them, so he decided to study further.

He's been a practicing cosmetics gynae for the past year after receiving his qualification from the American Aesthetics Association and he also trained with the European Society of Aesthetics Gynaecologist.

"An O shot is an injection around the clitoris. Basically, we take about 10ml of the patients' blood then it's centrifuged - that will then separate the plasma from the rest of the blood.

"We then use what is called the platelette rich plasma. This is plasma that is filled with growth factors and we inject only about 2-3ml around the clitoris," he says.

The growth factors in the plasma will enlarge the nerves and encourage them to regrow. According to Matambo, in six to eight weeks the nerves will grow bigger and become more sensitive.

"Remember the clitoris has 5,000 nerve endings; the clitoris is very sensitive. So by injecting the [O shot], the patient will experience more orgasms, more intense orgasms."

The treatment is done in 30 minutes. Matambo calls it the 'lunch time procedure', because you can walk in and out in under an hour.

You can engage in sexual intercourse 24 hours after the procedure, but Matambo states that it takes two to three months for the procedure to give maximum results and its effects lasts twelve to eighteen months depending on the patient.

"The side effects are during the procedure, it is slightly uncomfortable, it's not painful because we numb the area. In a few patients, they may complain of pain, but it's very small because we use a small needle. The procedure can fail if the client doesn't get the desired effects," Matambo explains.

A lot of women have problems with the way their private parts look. Issues such as discoloration - patches of lightness or darkness. The labia minora (minor lips) and labia majora (external lips) can be too long. Or the effects of aging which can cause the labia majora to sag.

"There are four procedures, the most common one is called labiaplasty, the surgery of the labia minora to make it thinner, shorter and to make it more aesthetically pleasing.

"Then you get the bleaching, to improve the difference in colour between the vulva and the thighs. Then we have what's called a labia augmentation where you augment or enlarge the labia.

"Collagen fillers or the patients' blood is used to fill up or enlarge the labia majora."

When asked about the many myths women have been subjected to such as the myth that frequent sex will result in the vagina becoming "loose" the doctor responded: "With age, the vagina tends to get more relaxed due to aging, just like the breasts starts to sag with age, it is a matter of age and not the frequency of sex.

"The vagina is like an elastic band, it stretches and relaxes. So, what also happens is that if you have multiple number of vaginal births (4 to 5 kids) that can overstretch the vagina."