Women are at the heart of ancient wisdom of sex act 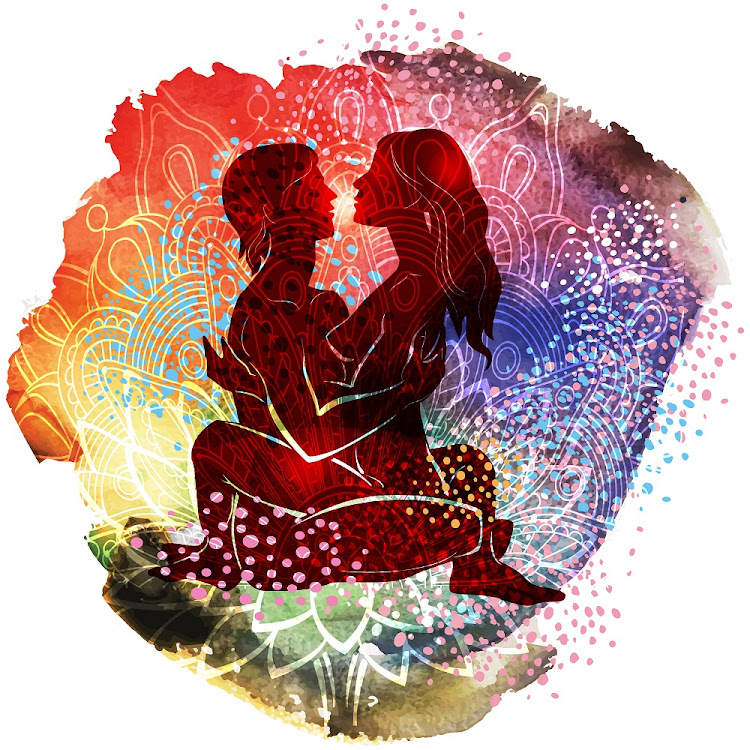 It is no secret that sex goes back centuries. When it comes to sex literature, though, the most popular has always been the Kamasutra, which got the world excited.

Is there other sex literature we should know about?

Are we missing out on ancient wisdom about sex?

Sex expert Harrizon Gray says that there are ancient sexual practices that have been documented that most people are not familiar with.

"People got excited about Kamasutra because it involved lots of pictures and illustrations. Kamasutra is all about positions, but there is other important sex literature that can unlock the power of preventing early ejaculation and the art of pleasing a woman."

Gray recommended these ancient sexual texts and we got some insight on them:

Taoism sex practices date back to 220AD. According to the Taosexperiece website, Taoism is a philosophical, spiritual and religious tradition that has its roots in ancient Chinese history.

Taoism recognised the need to pleasure and please both parties involved in the sex act.

"A woman had to be stimulated so that she could also benefit from the act of sex. The arousal level of sex had to be mutual, because if one longed for the sexual act more than the other, Taoists believe that this imbalance would lead to the female creating more Jing, which would be absorbed by the male and therefore increase his Qi [Energy].

"Women were believed to hold more power during sex because they did not ejaculate and as such, since loss of bodily fluids decreases the life force, women were able to walk away undiminished unlike men."

Taoism, in a nutshell, focused on the exchange of energy between individuals during sex and ensuring that both parties are thoroughly satisfied.

According to Ashley Thirleby on the Templeoftantra website, Tantra is neither yoga, meditation nor religion.

"In modern psychological terms, Tantra is a process which sexually reconditions the individual - freeing the mind, body and emotions of all inhibition; developing total control over all facets of sexuality, enabling you to heighten sexual pleasure in its myriad forms; and channeling your sexual energy, to call upon it to assist you in all areas of living.

"Tantra will enable you to reach a transcendental sexual level, a cosmic inner orgasm; to experience pure male-female sexuality - a return to the essence of the universe; to Creation itself.

"The power of sexuality is the heart of Tantra. All-pervasive, frequent and prolonged sex. And because the female has the capacity for prolonged sexual activity and repeated orgasm, she has - as at the creation - always been the centre of Tantric teaching."

"Our sexual relationship actually began on a team outing once, and we had had a little too much to drink. She ended up going home with me."
Good Life
3 years ago

EXPERIENCE NEW SEXUAL THRILL VIA THESE TAOISM SEX POSITIONS
The taosexperience website gives some of Taoism’s best sex positions. Here are some of them:

Somersaulting Dragons
The woman reclines on her back, while the man lies over her. She then presses her thighs into the bed squeezing her vulva, while the man enters into her. With calculated strokes (eight shallow and two deep), the man penetrates her as she continues to squeeze down on his penis.

Stepping Tigers
The woman places herself in a crawling position, pointing her buttocks upward while her head lies on a pillow or over a flat surface. As her lover enters into her from behind, they take turns thrusting into each other (eight thrusts, five times), with a brief pause after each set.

Wrestling Apes
As the woman lies on her back with her knees bent toward her head, the man supports her thighs, pushing them into her chest, raising her buttocks. As he penetrates her deeply, she can rock and rotate her thighs and hips, stopping when she climaxes.

The woman lies on her stomach while her partner reclines on her back, penetrating her deeply. He can lift her buttocks slightly by placing a pillow underneath her and thrusting (nine thrusts, six times), until she reaches orgasm.

Soaring Phoenix
The woman lies down and raises her legs while the man places himself in between her thighs while holding onto the bed. This sex position allows for deep penetration.