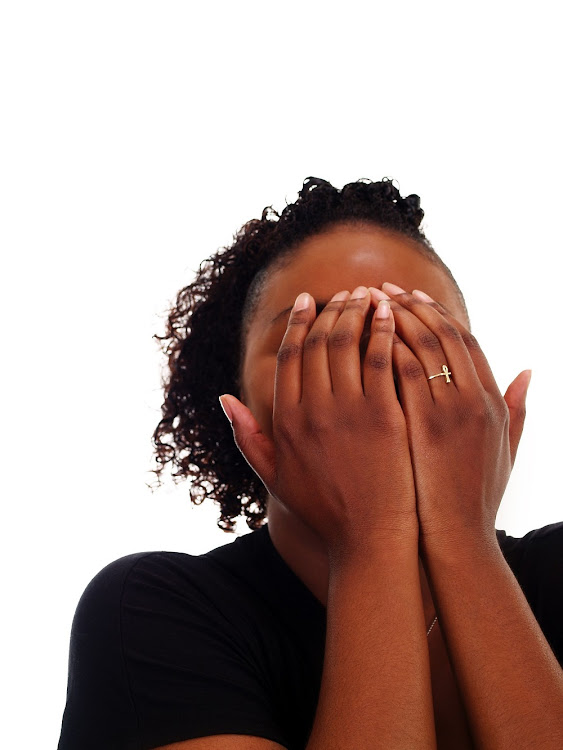 Emotional and economic abuse from their partners are key drivers of depression and suicidal thoughts among women.

Researchers from the South African Medical Research Council enrolled 680 women aged 18 to 30 living in informal urban settlements around Durban to answer questions about any type of intimate partner violence they had experienced in the past year — emotional‚ physical‚ sexual or economic.

According to their findings‚ published last month in the journal PLOS One‚ economic abuse can include a partner preventing a woman “from earning money‚ taking a woman’s money‚ throwing her out of the home or spending money on alcohol‚ tobacco or himself when it was needed for the household”.

Of the woman surveyed‚ most were in a relationship‚ but almost two-thirds were not living with their partner. According to the study‚ all forms of intimate partner violence were “highly prevalent” in the women.

Sandile Mantsoe was found guilty on Wednesday of murdering his girlfriend Karabo Mokoena.
News
3 years ago

Additionally‚ over 75% of the women experienced two or more instances of emotional and/or economic intimate partner violence.

The study’s authors — Andrew Gibbs‚ Kristin Dunkle and Rachel Jewkes‚ from the MRC Gender and Health Research Unit — found that emotional and economic abuse are significant drivers for mental health impacts in women.

A scorned lover is alleged to have gunned down his former girlfriend at her student residence in the Durban city centre on Tuesday night.
News
3 years ago

Higher levels of depression symptoms and suicidal thoughts were found in women who reported emotional or economic abuse combined with physical or sexual abuse.

The authors noted in the study that research into the mental health impacts of economic and emotional abuse has been limited.

“At a practical level‚ reducing all forms of intimate partner violence that have an impact on mental health is crucial‚” the researchers wrote.