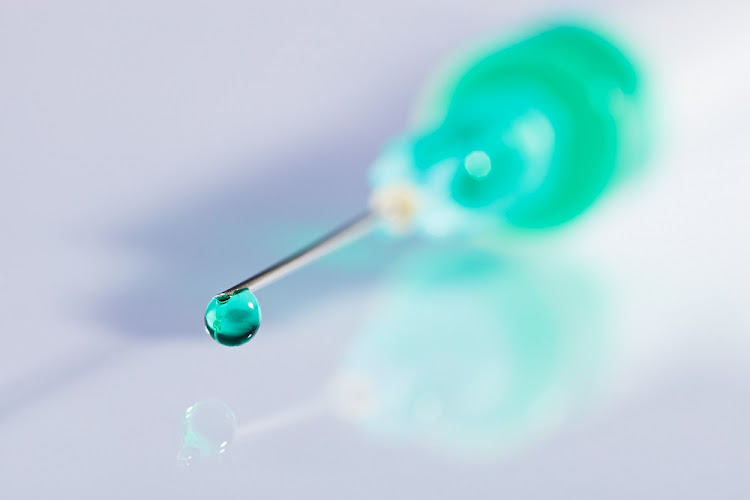 All she wanted was to lose a few kilograms‚ but the injections that were part of a Bloemfontein woman’s diet plan left her with chronic pain and epilepsy.

The woman‚ who cannot be named‚ went to a pharmacy in the Free State city after hearing about the “well talked-about” diet plan it offered‚ which involved injections containing fat burners and Vitamin B.

The first time she received an injection at Preller Plein Apteek‚ everything went smoothly and she lost 3kg in a week‚ the Bloemfontein High Court heard.

But when she had her second injection‚ administered by a pharmaceutical assistant‚ “in split seconds she felt an excruciating shooting pain at the back of her left leg into her foot”‚ said Judge Mpina Mathebula.

This was because the injection had gone into the sacral nerve. The woman fainted and had an epileptic fit that was so violent it resulted in the prolapse of one of the discs in her lower spine.

Neurosurgeon Hans Relling‚ who treated the woman after the injection in 2006‚ told the court her disc was “shattered in the same fashion as a glass of wine which is dropped”.

Once the injection was given in the left buttock‚ the woman felt excruciating pain and ringing in her ears because her brain was “bombarded by a very potent sensory stimulus”. She suffered a grand mal seizure‚ which typically involved incontinence‚ shaking of limbs and loss of consciousness.

Mathebula said: “Her history is that she had not suffered any attack in her life prior to the day in question. She could have easily lived her whole life without suffering an epileptic fit. This was triggered by the injection into the nerve.”

The judge found that the pharmaceutical assistant - who told the court she had given at least 800 injections after a day’s training - acted negligently.

Mathebula said: “Obviously her limited training in administering injections contributed to her actions. She acted negligently and below the standard required of a person in her position.”

Preller Plein Apteek was ordered to pay any damages the woman could prove and the costs of the trial.