How does a superhero relax? With a cup of rooibos‚ naturally 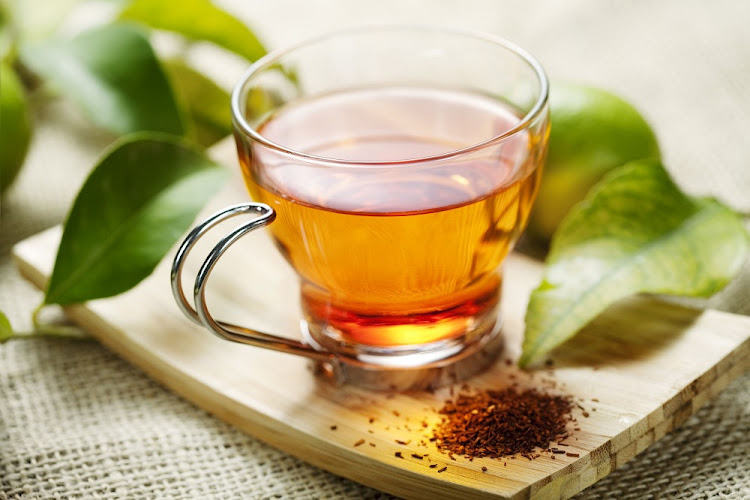 From cocktails to cosmetics‚ it would appear the South African tea is hot stuff internationally.
Image: Liv Friis-larsen

In the latest edition of Marvel's She-Hulk‚ the eponymous hero is offered a cup of rooibos tea by psychiatrist Flo Mayer to "calm her down"‚ according to the SA Rooibos Council.

From cocktails to cosmetics‚ it would appear the South African tea is hot stuff internationally. Cape Town is the only place in the world where the plant grows naturally. And local authorities jumped at the chance to celebrate the latest global recognition of the tea.

"The fact that the author has Mayer offering Walters a cup of rooibos to calm her nerves‚ after the confrontation with a villain called The Leader and his pawn‚ Professor Robyn Meiser Malt‚ is right on the money‚" said Du Toit.

"Who knows what the future holds for rooibos? Soon it might even be featured in a scene of one of the upcoming action-packed Marvel movies. Perhaps it's just the antidote that Bruce Banner needs to tame the raging Hulk inside."

She-Hulk‚ real name Jennifer Walters‚ acquired her powers after a blood transfusion from her cousin Banner‚ better known as the Hulk.

"Like her cousin‚ Jennifer possesses great strength‚ durability‚ endurance and a healing factor. Unlike her cousin‚ she almost always retains her full intelligence and personality as She-Hulk‚" the Marvel website explains.