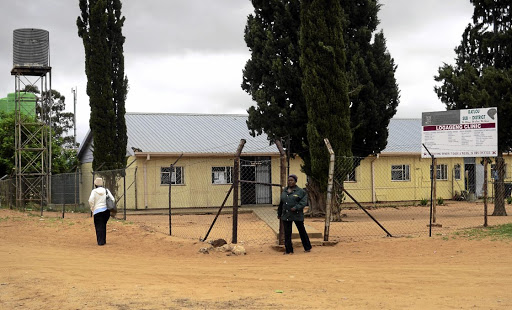 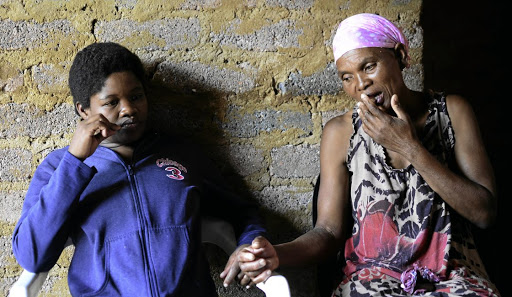 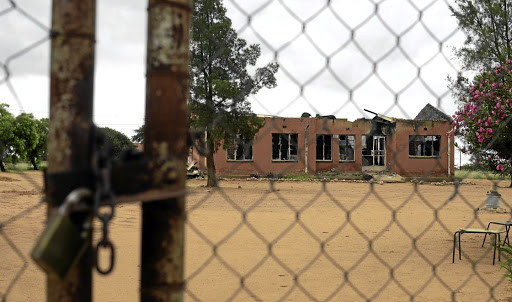 A North West mother claims that her triplets died within moments of each other while she waited for an ambulance that never arrived.

The woman's case is being investigated by the provincial health department following a request by the parliamentary portfolio community on health to probe why the ambulance failed to arrive.

This was after nurses at the Logageng clinic outside Mafikeng, where Dipuo Moragisi gave birth, called an ambulance to transport her to a hospital.

The private company, which provides a service to the health department, is understood to be entangled in a controversial tender deal involving millions of rand.

Moragisi, 25, of Matloding village, gave birth to two girls and a boy at the Logageng clinic last Monday.

Speaking to Sowetan, a soft-spoken Moragisi expressed great emotions as she described her ordeal.

Although her children were born prematurely, Moragisi believed her babies could have been saved had the ambulance been made available to transport them to a hospital.

"I'm hurt. I'm very hurt. This would not have happened had the ambulance arrived," Moragisi said.

Asked whether she had received counselling after her traumatic event, Moragisi shook her and said this had not been provided.

She looked away, refusing to speak further.

Her boyfriend's mother, Mmule Molehe, said she had asked a neighbour to take them to the clinic after Moragisi complained she was not feeling well.

Residents in the area are forced to travel to Logageng because their clinic had been burnt down during a community protest in 2016.

Molehe confirmed nurses had called an ambulance during the night last Monday to transport Moragisi to Mafikeng Provincial Hospital in Mahikeng, but it failed to arrive.

"It never came until we gave up and the babies died. I had to call an undertaker to collect the bodies," she said.

Molehe said the triplets were alive for about three hours after birth while nurses attended to them.

"But the nurses were struggling because one of the oxygen tubes was not working. They tried to fix it, but it would not work," she said.

"They called me when the baby boy died. Moments later they called me again to inform me that one of the girls had also died. The third baby died after that.

"There was nothing more they could do. I called the undertaker," Molehe said.

"My heart is broken. I was expecting a grandchild. When she gave birth to three babies I was happy."

Paediatrician Dr Vhutshilo Netshituni said the mother's gestation and the weight of the infants at birth would have determined the chances of the babies surviving.

Netshituni said for babies born between 28 and 34 weeks and weighing less than 1kg would be considered high risk even in a hospital setting.

"Not that we are condoning that the ambulance did not arrive. Those kids needed to be delivered in a place with immediate respiratory support so that they can survive."

Portfolio committee chairman Madoda Sambatha said they were awaiting a full report from the department regarding Moragisi's case.

Sambatha said the investigation arose as a result of a complaint that Moragisi did not receive proper help.