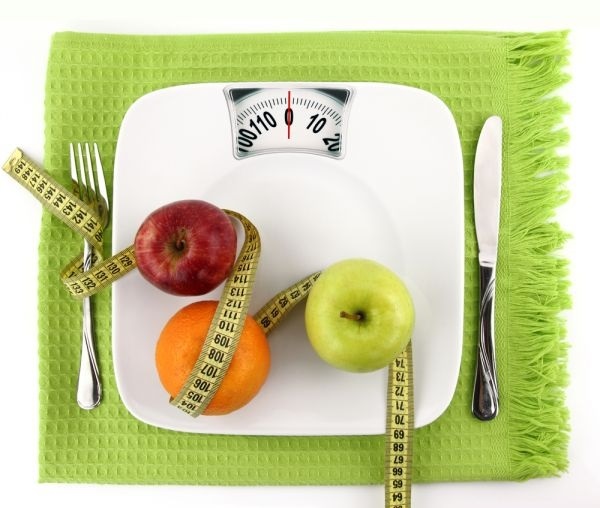 Stock image of a scale, fruit, tape measure and utensils.

Thousands of Weight Watchers South Africa members remain in the dark about the company’s future.

This follows WWSA chief executive officer Peter Lombard refusing to answer questions about the alleged closure of the business after team leaders were informed that the company could be shutting down and liquidating its assets.

TimesLIVE has established that team leaders were sent a text message on Wednesday informing them to no longer engage in any business whatsoever until a conclusion has been reached with the liquidator.The SMS reads:

“Dear group leader‚ an application has been made for the liquidation of the company. You are‚ with immediate effect‚ not permitted to host any weekly classes or conduct any weigh-in sessions‚ take in any fees or membership monies or distribute membership stock. The liquidator‚ once appointed‚ will contact you directly for the collection of all company assets i.e. programme stock‚ weigh-in scale‚ all membership cards and monies received. WWSA.”

Kwaito musician L’vovo Derrango has shrugged off suggestion that he needed to lose weight‚ claiming that his size made him who he is.
Entertainment
4 years ago

According to its international website‚ the more than five decades old company offers weight management services globally through a network of company-owned and franchise operations.

“In the more than 50 years since its founding‚ the company has built its business by helping millions of people around the world lose weight through sensible and sustainable food plans‚ activity‚ behaviour modification and group support‚” the website reads.

Around one million people are weighed‚ one-by-one‚ at 40‚000 weekly club meetings globally. Individual performances remain secret‚ but the total amount lost or gained by the group since the last session is totted up and revealed.

Contacted for comment‚ a very irate Lombard said he would only respond when he was ready to.

“Thank you for reaching out. At this point there is no media commentary… I’m going to ask that you back off and not to reach out [to me] and make contact until I am ready to speak to the media.”

These are the questions that Lombard refused to answer:1. We have been reliably informed that Weight Watchers (WW) in South Africa has closed down. Can you confirm this?2. What led to this and has WW been liquidated?3. Was there no alternative that WW could have taken in order to prevent closure?4. How many members does WW have in South Africa and how many do you approximately have worldwide?5. How much revenue was collected to date by WW South Africa?6. How much is/was the joining fee?7. What will happen to the money which new members who recently joined paid to be part of WW? Will they get any refund? If so‚ how?

Christina Kennedy‚ a member who belongs to WWSA‚ said she was disappointed about the lack of honesty and communication by the company.

“Some of us have just paid R450 to renew our membership which is [now] down the tube and entitled you to twelve weeks’ membership. I renewed mine two weeks ago and now that money has been wasted because apparently Weight Watchers is going into liquidation‚” said Kennedy.

She said WWSA was tarnishing its own reputation because it was a long standing company and did not bother tocommunicate with the members directly but only informed their group leaders.

Media celebrity Oprah Winfrey has made about $300-million since her 10% investment in the company two years ago.

World Vegan Day 2017​: a guide to getting key nutrients with a plant-based diet

more and more people are turning to a plant-based to try to improve their health and also benefit the environment, now could be a good time to reduce ...
Good Life
4 years ago

Pinotage and biltong a perfect pairing

A trend that is catching on like wildfire among wine lovers is the unlikeliest pairing of wine with South Africa's own invention - biltong.For long ...
Good Life
4 years ago

The greatest shoal on earth made an appearance on the KwaZulu-Natal south coast on Monday‚ with hundreds of crates of the silver fish being netted. ...
Good Life
4 years ago
Next Article