Kasi eateries to have their own awards 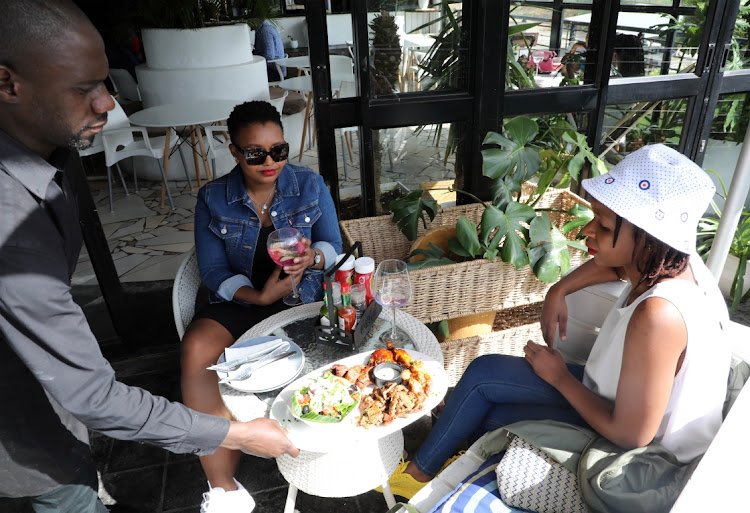 Restaurants that dont fall into the fine dining spectrum are now going to be considered for the recently launched Township Eatery Awards.
Image: ANTONIO MUCHAVE

The year is drawing to a close and though most people will be happy to see the back of 2020, others are using this period for new beginnings.

A few weeks ago we featured a young man who started his own business, Grill Bae, under level 5 lockdown and he is not the only one.  Here are some other people who decided to start something new.

It was during a conversation between Lesley Hudson, the CEO of  WOKEafrica, and Miles Kubheka, a chef and businessman, that the spark of the Township Eatery Awards was ignited.

The two were seated at an eatery on Vilakazi Street in Soweto and Hudson expressed her desire to have some ice cream. To their surprise they could not find an establishment selling ice cream on the street.

“So how do you know [you're at] a good restaurant, especially in townships? If you live in the northern suburbs, how do you know which township restaurant to go to? We felt that it was a big gap, and no-one was doing it and we thought we should do it and raise the bar for township businesses,” he says.

A rich and fulfilling culinary journey

Moshoaliba is celebrating one year in her position there.
Good Life
1 year ago

The criteria for the nomination of the restaurants is as follows according to Kubekha:

“There’s five core things we’re looking at; there’s the cuisine itself, you know how it’s obviously plated and just how localised is it. In fact, that is the second criterion, how does the cuisine speak to where the restaurant is situated. And I think we need more localised cuisine in anyway.”

The third is creativity. Is the restaurant raising the standard, pushing itself to a higher standard?

The fourth is technical and has to do with cleanliness, in the kitchen and sitting area. “You eat a product so we want to know that the stuff you’re putting in your mouth is reputable and hygienic,” says Kubheka.

The fifth one is aesthetic, how the place looks.

What do wine and bespoke tailored suit have in common? The time and dedication it took to make them. That’s the thinking of designer and tailor Ole ...
Good Life
1 year ago

To get into the action the organisation will put out a call and people can nominate restaurants or restaurateurs can nominate themselves.

The Township Eatery Awards will be an annual event and will coincide with the HmC Fair which will take place in October/November 2021.

Hudson’s organisation WOKEafrica owns and operates the Handmade Contemporary Fair, which went digital this year, with a virtual marketplace. They also introduced another new festival besides the Township Eatery Awards. The new festival is Summer Feast in partnership with Mall of Africa. Gauteng residents and visitors can enjoy three days of live music and cuisine from  the continent on the green lawns of the Mall of Africa’s newly opened parkland from Friday December 18 to Sunday December 20. The event is Covid-19 compliant. 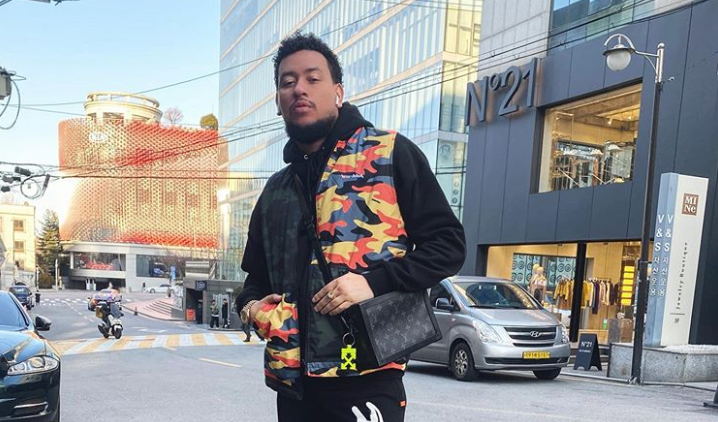 SA rapper AKA, real name Kiernan Forbes, has announced that he is venturing into hospitality.

Forbes bought 10-year-old restaurant and nightclub Cuba Lounge at Moses Mabhida Stadium in Durban. He has renamed the eatery Cuba BLK.  Forbes expressed how he came about this new part of his journey in a statement.

“The name change is not the only change, but we are bringing in a new ambience and vibe, that encompasses who I am, the entertainer, businessman and all-round good times guy. By day, we cater to the corporate side of our patrons and by night we switch it up a notch to the fun in you. By way of entertainment, we have very exciting and interesting plans for the festive [season] and beyond.

“Cuba BLK currently attracts local and international patrons that visit the city and we want to continue in that vein, by bringing in acts from the rest of the continent and from across the globe,” he said.

Something new in Pretoria 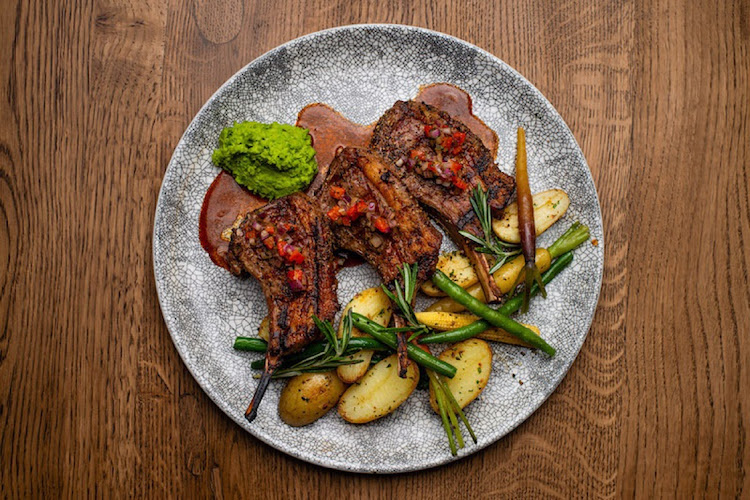 “A great meal consists of the freshest ingredients. We source our meats, fruits and vegetables from the best local producers. Wine lovers will not be disappointed as our wine list has over 100 of the best South African wines with a selection of award-winning international wines. Our resident sommelier is also on hand to assist diners in pairing wines with their food,” says head chef Jamie Sutherland.

The restaurant caters for everyone, with a menu that encompasses lemon and thyme roasted baby spatchcock, crispy pork belly and T-bone. For those extra special occasions there is some tender locally produced Wagyu beef and 41-day dry aged Jersey beef from KZN. 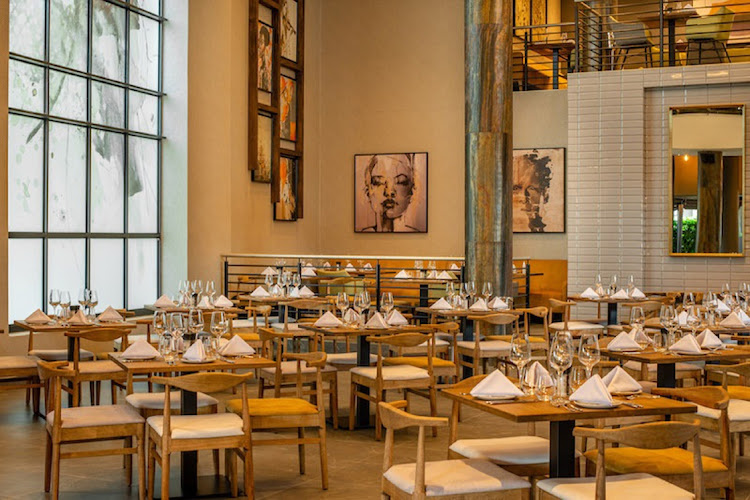 The interior of the Grill Room & Sushi Bar.
Image: SUPPLIED

For vegetarians, the menu delivers carefully chosen food from the quinoa salad to creamy risotto with shiitake mushroom, asparagus and Parmesan to the mushroom and Camembert for something lighter.

The Grillroom & Sushi Bar offers an extensive variety of fresh maki rolls, nigiri, sashimi with choices for vegetarians. There’s plenty of options for fish and seafood lovers and the dessert menu has a cheese board selection with chutney and relishes for those with a savoury preference.