Tips for singles and those overwhelmed by V-Day

Take care of your mental health and have a drink 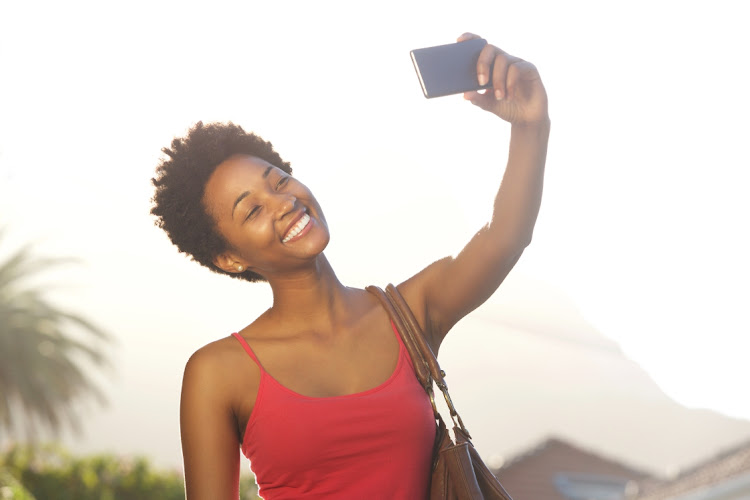 If you're single don't let the Valentine's fervour get you down.
Image: 123RF

Are you single and suffering from the love hangover that was brought on by the many social media posts of gifts and treats on Valentine’s Day?

Fear not, we’ve got you, dear reader. It is very important to not let the lovers day leave you feeling down and desperate. Here’s a brief guide on how to take care of yourself until all this "love lives here" stuff blows over.

Nowadays you can speak to a professional online or via an app. It’s best to do your research and check reviews of the services. You can also liaise with your companies HR department to find out if there are any employee wellness supports you can access to help in this regard.

If you’re in Carlswald, Midrand, you can pop into the newly opened fourth branch of eatery Co.fi. This new location is larger in size to accommodate social distancing lovers of nice things. The establishment comprises three bar areas – the most out of all its locations.

They have struck a balance between maintaining their signature look and blended this with offerings that cater to their upmarket clientele such as the introduction of a "Pink Room", which is their first ever wine cellar and they’ve added sushi to their menu. Here you can enjoy the evening with friends. 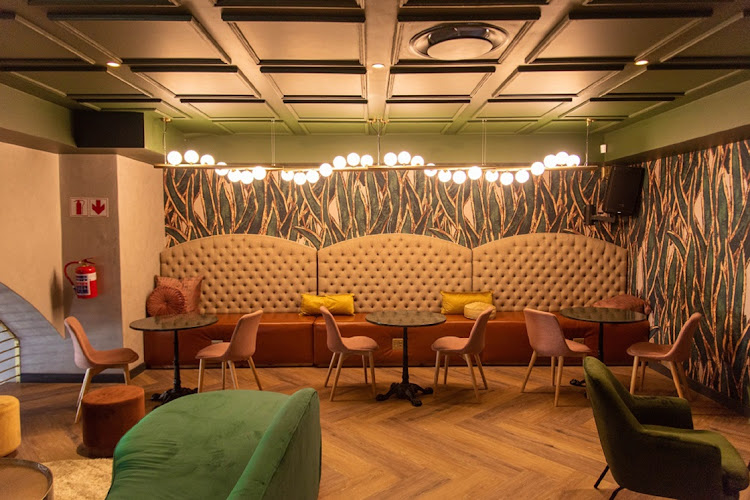 Haircare brand Nativechild launched its second hair and beauty bar in Michelangelo Towers, Sandton, on January 29. The store is a one-stop self-care spot offering a full beauty experience from hair to nails to eyebrow maintenance for men and women.

“Getting your hair and nails done is part of self-care, so when designing our store, we made sure we created a relaxing environment to break away from the realities of life. We want our customers to enjoy world-class hair experience from people who understand natural hair and leave the salon feeling beautiful and refreshed,” said founder of Nativechild, Sonto Pooe.

“Send money, my enemies are after me.”  This highly parodied line has been doing the rounds on social media. For those who are not sure where it comes from, it’s from a Netflix documentary titled The Tindler Swindler, about a man who calls himself Simon Leviev, who scammed unsuspecting women he met via the dating app, of their money leaving them deep in debt. So, don’t let the thought of getting the one blind you.  Romance scams are rife online, and cyber criminals prey on the romantically desperate.

Be aware of cat-fishing using images and even audio, due to the advancements in technology. Artificial Intelligence (AI) is already used defensively in many ways, such as detecting unusual behaviour that may indicate an attack, usually by botnets.

Going forward, this will evolve as deepfakes, a form of AI that can be used to create convincing hoax images, sounds, and videos, says Doros Hadjizenonos, regional director at Fortinet, Southern Africa.

“Even if deepfake technology continues to evolve, it can be spotted by recognising unusual activity or unnatural movement such as a lack of blinking or normal eye movements, unusual or unnatural facial expressions or body shape, unrealistic looking hair, abnormal skin colours, bad lip-syncing and jerky movements and distorted images when people move or turn their heads. “As this technology become mainstream, we will need to change how we detect and mitigate threats, including using AI to detect voice and video anomalies,” Hadjizenonos adds. 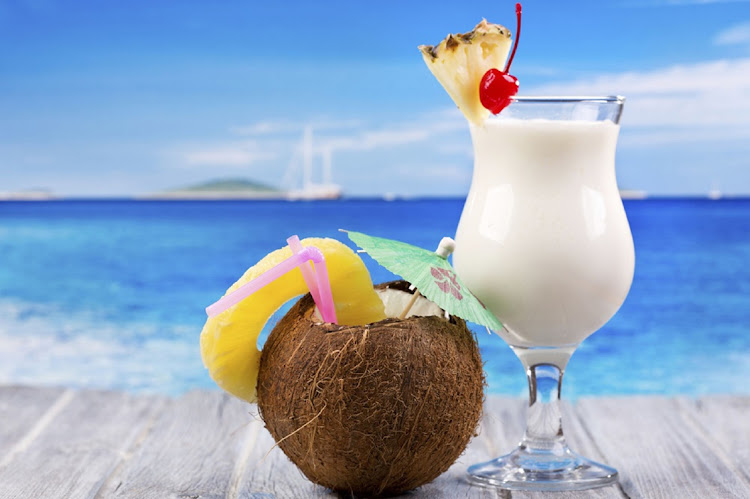 Have a drink, on us!

Nothing beats a great sundowner, if you’re over the drunk in love posts, you can try your hand at mixology. Here’s a great rum cocktail recipe courtesy of Capsicum Culinary Studio.

The piña colada is a popular cocktail from Puerto Rico that is made with pineapple juice, rum, and coconut, served blended or with crushed ice. With its refreshing fruit and coconut flavour, it’s the perfect cocktail for summer.

For the garnish: pineapple wedge and cocktail cherry

Method: Blend all the ingredients until smooth. Serve garnished with a wedge of pineapple and a cocktail cherry.

Pop the bubbly and plan a romantic dinner for two

Valentine's is coming and whether you have a romantic partner to spend it with or not, we have some suggestions for you.
Good Life
4 months ago

Movie based on best-seller ‘Redeeming Love’ has strong SA connection

South African fans of US author Francine Rivers – and anyone who enjoys a touching and romantic period drama – will be happy to know the ...
Good Life
5 months ago

An active regimen heals both body and soul

Regular physical exercise is beneficial for both the body and mind.
Good Life
11 months ago
Next Article