Movie based on best-seller ‘Redeeming Love’ has strong SA connection 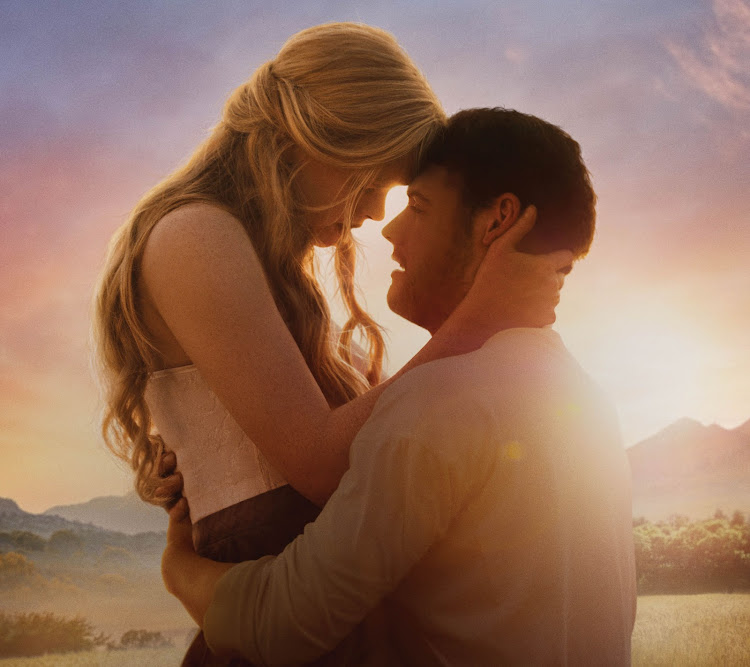 South African fans of US author Francine Rivers – and anyone who enjoys a touching and romantic period drama – will be happy to know the award-winning author’s best-selling novel is finally coming to the big screen.

Retelling the biblical story of Hosea, the story centres on the unlikely relationship of Sarah, who becomes known as Angel (Abigail Cowen), and Michael Hosea (Tom Lewis).

Sold into prostitution as a child, the now 18-year-old Angel is a beautiful and in-demand woman in a rough-and-tumble prospecting town in California.

Michael, on the other hand, is a farmer and man of faith. Through their relationship, Angel discovers there is no brokenness that love can’t heal.

Since its publication in 1991, Redeeming Love has sold over three million copies and has been translated into 30 languages.

Leading the cast, Cowen said she felt immediately drawn to her character.

“Angel is an incredibly complex character who, after suffering a lifetime of abuse, empowered by love, claws her way out of a world of human trafficking and into a place of triumph. It is a very inspiring and timeless story.”

Meanwhile, Lewis said it was the fidelity of the script that hooked him.

The two main characters are supported by a stellar cast, including Famke Janssen, Eric Dane, Logan Marshall-Green and Nina Dobrev.

In addition, the film marks the second collaboration between producers Cindy Bond and Simon Swart.

“SA became a huge piece to the puzzle because once we decided to partner up and make this movie, where we would shoot became the debate.

“We quickly realised that SA is the perfect home for this film because of the lush green, the mountains, the trees, the vineyards. That is what northern California is, all of those elements,” Bond said.

Various local businesses were involved, with over 450 vendors and suppliers providing goods and services necessary for the film, Swart said.

“The hard work and collaboration of local and international teams came together and produced a great film.

“This is a great moment in our short company history and delivers on our promise of producing films that have global appeal,” Swart said.

The romantic period drama, set in the American Old West, was directed by DJ Caruso, who co-wrote the screenplay with Rivers.

The industry veteran revised the story based on his extensive experience, resulting in a film which stays true to the author’s portrait of pain, unconditional love, failure, forgiveness and, ultimately, the power of God to heal.

According to the director, the film teaches the audience that healing happens through love and acceptance, never through judgment or force.

“And for that reason alone, we have gone to extraordinary measures to be incredibly mindful about every single detail of this movie, from the script to attention to the book itself.

“The film is going to grab everyone because it is just this big sweeping, epic, gorgeous, emotional movie.” Bond said.

The film is locally distributed by Filmfinity (Pty) Ltd.

Still hot and slaying with summer bodies after 40

Staying fit, young and sexy at 40 or above is a challenge. It gets even harder once you hit the stage when your metabolism starts to slow down.
Entertainment
3 months ago

Behind any great live performance by artists, there is an exceptional and hard-working sound engineer lurking in the background making it all ...
Entertainment
4 months ago
Next Article