Now you can use your Android smartphone to unlock your BMW 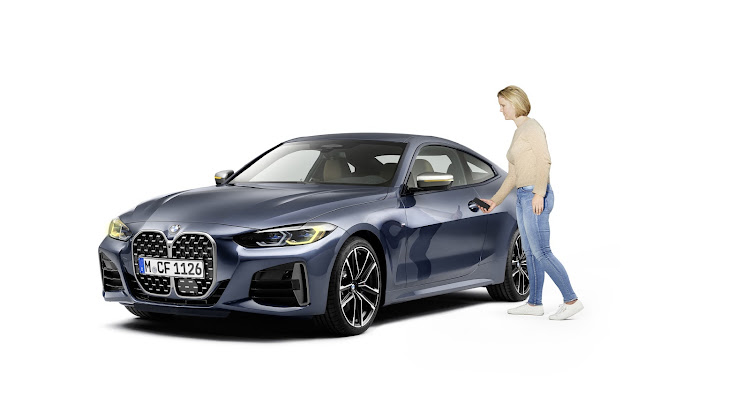 The digital key allows users to open their BMWs with a smart phone. Picture: SUPPLIED

BMW has announced that Android smartphone users will now be able to unlock their cars with a digital key.

Previously only available to iPhone users, the digital key allows customers to lock and unlock their BMW by holding their phone next to the handle of the driver’s door. The engine can be started when the mobile phone is placed in the car’s wireless charging compartment.

It is configured via My BMW app and is available as an option for certain BMW models. In the next release, it will be possible to pass the key on to five friends.

The feature is available for Android phones starting with the  Samsung Galaxy S21 Series and Google Pixel 6 and 6 Pro.

BMW has not confirmed when the feature will be available to Android users in SA. Locally the digital key has been available to iPhone users since 2018.

Volkswagen has at long last revealed the local pricing of its recently updated sixth-generation Polo range that's scheduled to arrive on SA showroom ...
Good Life
1 month ago
Next Article