12 days of bliss in Spain

Perfect pick for a European getaway 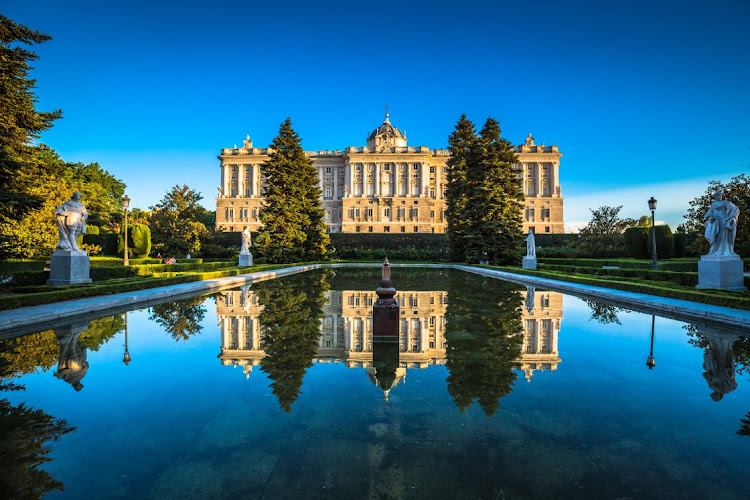 Royal Palace is a famous monument in the city of Madrid.
Image: 123RF

With international travel now opening up at last for us in Africa, and also with some great flight specials available, I recently booked a 12-day escape to Madrid, Spain, for my wife and I. We got return flights on Qatar from Cape Town to Madrid for a shade under R7,000.

Our daughter, who has been living in Madrid for the past few years, recently got engaged to her Spanish partner, so it was great timing for a visit. Spain requires that you have to be vaccinated for entry, which we both are, plus the normal visa requirements.

As we arrived in Madrid, our daughter and her fiancé whisked us off for an orientation drive around the city centre, showing us as many highlights as possible. We then enjoyed a relaxed afternoon, followed by a light supper of mouthwatering tapas and a few glasses of Rioja in a roadside cafe sitting under an avenue of plane trees.

Next morning after a breakfast of fresh, warm croissants and coffee, we set off for the old town of Chinchon, about a 40-minute drive from Madrid. Chinchon is one of those quintessential Spanish towns where most of the houses have terracotta roof tiles and the tallest building is the Catholic church. 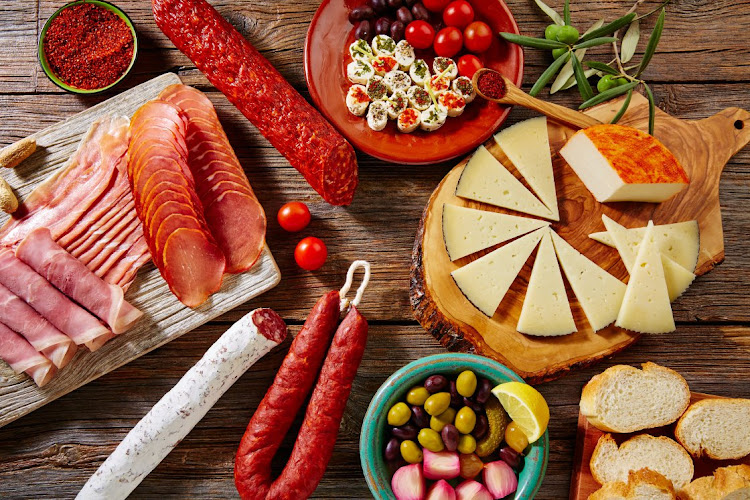 It has a beautifully preserved town square surrounded by mid-17th century terraced houses (some are hotels and restaurants) with balconies overlooking the square. We were told that at three or four times a year the square is turned into a bull ring for bull fights. Bull fights are not as popular as they used to be, it seems, especially with the Spanish youth.

We spent a wonderful day wandering around the narrow side streets, found a delightful restaurant, and visited a bodega (wine cellar), where we bought a few bottles of reasonably priced wine. Then it was back to Madrid.

Early next morning we set off on a four-day road trip to visit first Segovia and then Toledo, both ancient towns well known in Roman times and even before. Our first stop was the old Roman city of Segovia, well known for its ancient aqueduct built more than 2,000 years ago and which still dominates the city skyline. 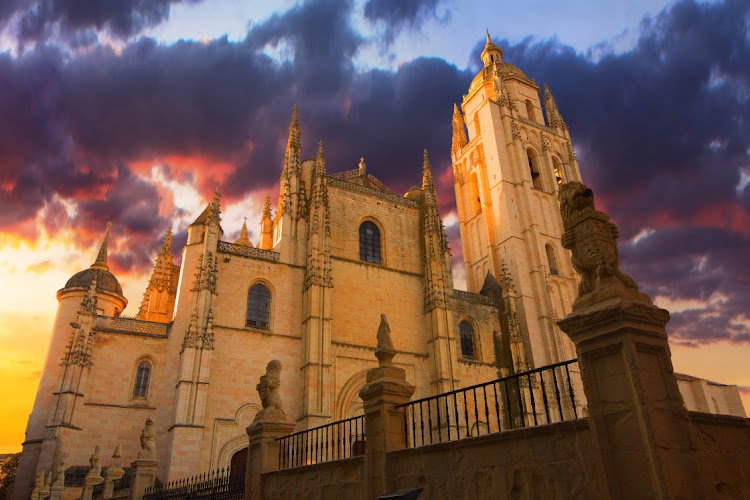 Segovia is a small city, easy to walk around in a day. The cathedral and castle are both well worth visiting and have stunning views over the surrounding countryside.

Here we stayed in Hotel Real, which was built in the early 1950s next to the Plaza de San Martin, one of the most beautiful squares in the city. It's a comfortable hotel and at €75 (about R1,300) a night for two, quite reasonable for Spain.

Next we headed to Toledo, another ancient city set on a hill above the plains of the Castilla-La Mancha region. It is well known for its Christian, Arab and Jewish monuments and was once the home of the artist El Greco. The city still shows the scars of its violent past, particularly the sad days of the Spanish Civil War in the 1930s, with bullet holes around some church windows. Apartments in the central district go for about R1,000 a day.

On our last two days in Madrid, a highlight was a visit to La Chocolatería San Ginés, a more-than-100-year-old cafe that serves a thick, dark hot chocolate drink with thinnish strips of bread covered in sugar – well worth the visit.

It is just off the main square, the Plaza Mayor, which is the centre of old Madrid, built by King Philip III and finished in 1619. Today it is full of stunning cafes and restaurants, many selling the famous Spanish ham, ever so thinly sliced and often served on warm baguettes.

Another sight to see is the Royal Palace, home to the Spanish royals, which looks not-too dissimilar to Buckingham Palace in London.

We had a wonderful few days in Spain really just touching the surface of this great, historical and beautiful country to which I feel we will return many more times.

The Muslim country might be small, but one thing that isn’t small is the variety of food on offer when choosing to stay at one of the many resorts ...
Good Life
6 months ago
Next Article