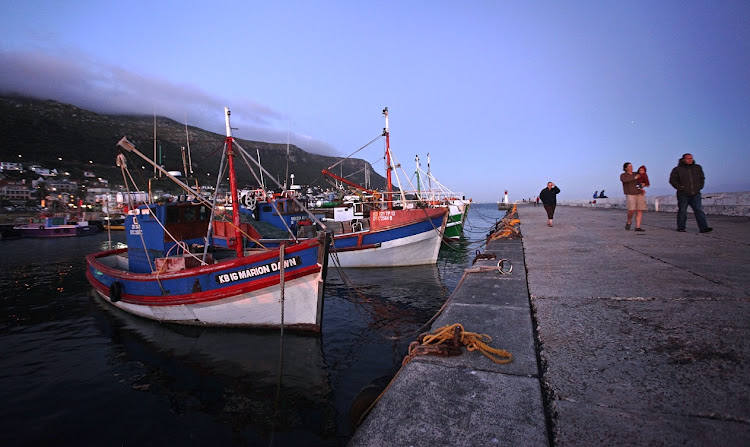 The main road in Kalk Bay, Cape Town, is one of the coolest streets in the world, according to a new ranking.
Image: Kevin Sutherland

The energy of Johannesburg's residents has helped Melville's famous 7th Street take the top African spot in a ranking of the world's 30 Coolest Cities, but two other cities on the continent also make the cut.

Cape Town comes in at 22nd place and Lagos just gets in at 29th spot.

The citation for Melville states a typical experience on 7th Street is “a discernible buzz with a whiff of quality food in the air”, where amateur artists line the pavement, “selling all sorts of eye-popping artworks”.

Allen Avenue in Lagos, Nigeria, is by day one of the city's busiest business districts, says the magazine. “By night, it comes alive with ... revellers pouring in and out of its bars and strip clubs ... it’s very loud, a little bit frantic, and the whole area brims with history,” reads its citation.

See the other cities descriptions here

Delicious dishes to warm you up this winter

f you’re finding yourself ravenous this winter and looking for something quick and yummy, we have some recipes for you to try at home.
Good Life
1 month ago

Gugulethu resident Nwabisa Lisa grew up in a home where they hosted guests. This influence pushed Lisa to be involved in the events industry and also ...
Good Life
2 months ago
Next Article