The choir is a quarter century old, but still has a long way to go 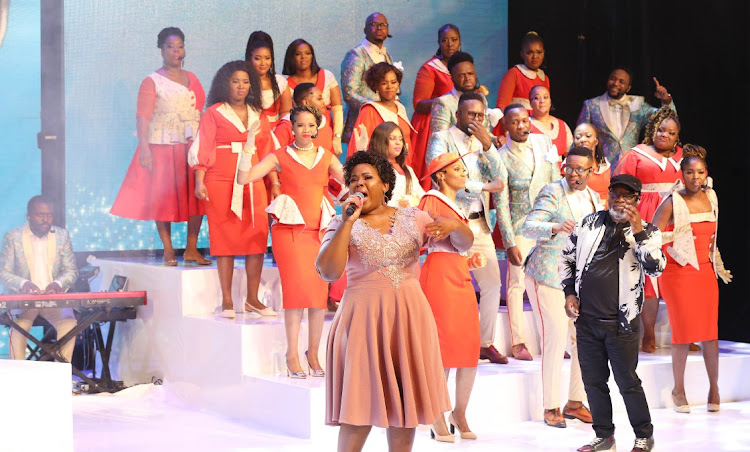 While longevity in the music industry can be hard to achieve, award-winning gospel group Joyous Celebration has proven it is very much possible.

The choir, which was founded by Dr Lindelani Mkhize, Jabu Hlongwane and Mthunzi Namba in 1996,  has occupied an exalted place in Mzansi’s music scene for 25 years.

“We are ecstatic about the full circle we have just undergone – 25 years is no child’s play. It requires hard work, longevity and consistency,” says Sylvester Funani, Joyous Celebration singer and ambassador.

Reflecting on his own journey as a member of the choir, Funani is filled with gratitude for the challenging yet beautiful road the choir has travelled over the years.

“I was a fan for many years before I joined the choir as a wardrobe consultant. On Joyous I4, I was afforded the opportunity to sing on stage. Since then, I have seen enormous growth in the choir. Internally, we can see the strides, growth and innovation,” he says.

Moreover, Funani’s time in the choir has been filled with many fond memories which he cherishes to this day.

“I will never forget the very first time in Joyous 15 when I was given the opportunity to lead a song. Nervous as I was, the reception was overwhelming. Over 4,000 people were in the Durban ICC, the venue was filled with an overwhelming sensation even before I could start singing. The support from the fans always means a lot. Having people recognise you and identify with you makes it worthwhile.”

Throughout the years, Joyous Celebration has constantly re-invented itself in order to remain relevant and keep up with the times. It is this consistent innovation that has contributed to the choir’s longevity. According to Funani, the changes have all been strategic and aligned to the vision of Joyous Celebration.

“The Bible says that where there is no vision, people perish. Having people who are vision-driven has helped us get to where we are. What’s critical to us is never losing our African sound. We might adopt a little bit of what they do in the US but we keep our signature,” Funani says.

Additionally, the team of leaders, creatives and visionaries have also been very careful not to innovate at the expense of their loyal fans.

Joyous Celebration’s 25th album is titled Still We Rise and was released shortly after they signed under Universal Music and Motown Gospel in the US. Through this album, the choir aims to inspire hope in the ability to rise against all odds.

“In Joyous 25, we are saying it has been 25 years of gospel ministry and still we rise. But it’s twofold.  The rising is not only for us as a foundation. It’s also for our people. It’s also for SA and the world. Amidst the pandemic that we’re trying to recover from, still we rise. Life must continue,” says Funani.

Indeed, 25 years is worth celebrating not only for the choir’s longevity but also because of the significance which the number carries for Joyous Celebration and its loyal supporters.

“It, 25, is a significant number to us. According to Biblical numerology, five is the number of grace. 5x5 is grace upon grace. One of the things which will be critical in maintaining Still I Rise is the grace of God. Through Joyous 25, we are encouraging our people to come as they are and receive the grace of God. There is grace available for everybody,” says the choir ambassador.

Where to from here?

Joyous Celebration has managed to identify raw talent and groom artists into their authentic selves, producing many stars throughout the years. More of this can be expected as a junior choir is on the cards.

“The concept has always been there, it’s being developed and one of these days you’re going to hear about it,” Funani says.

Still going strong after 25 years, the choir continues to explore new sounds and new techniques. With the aim to take gospel music into spaces people have never seen, Joyous Celebration looks forward to celebrating even bigger and better milestones in the future. 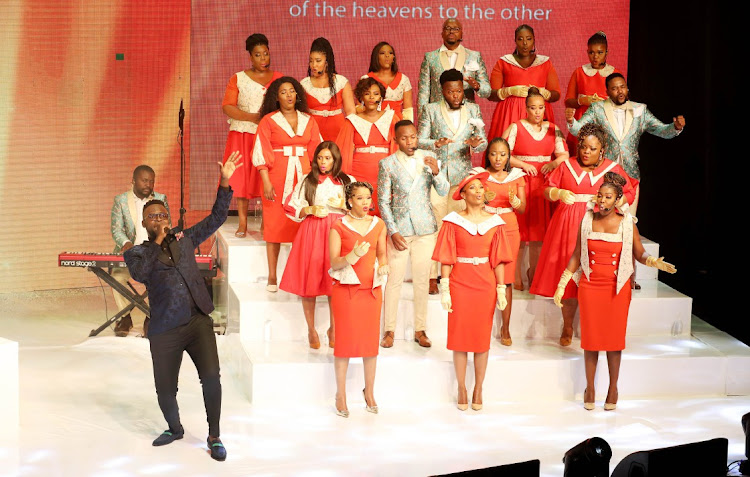 Down memory lane with Joyous Celebration as the choir celebrates 25 years in the music industry.