These features help to explain their role as healers 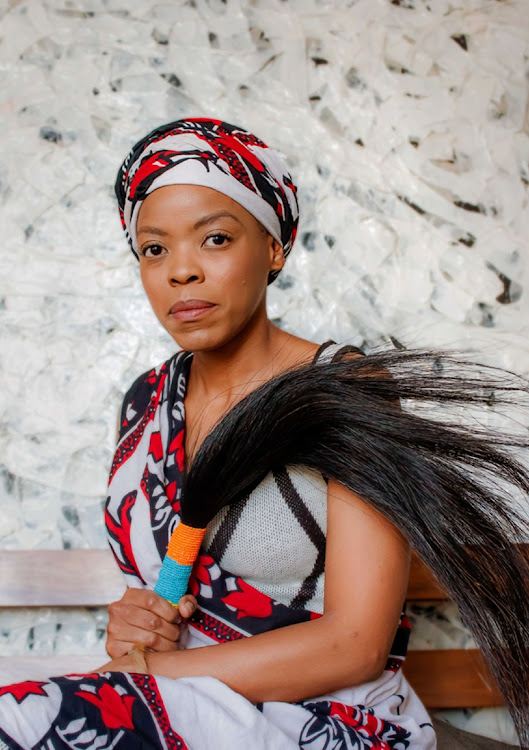 Often misunderstood, ubungoma is an innate calling and gift from the ancestors that an individual is born with. On accepting one’s ancestral gift, one begins with umsebenzi wabaphantsi (ancestral work). This work is sacred and carries deeper significance than what is seen on the surface. Here are five facts you may have misunderstood or may not have known about ubungoma.

• The word ubungoma means to be with song, which is why during ceremonies and consultations healers may chant, sing and dance. Accompanying these is the drum, which is essential for inducing a trance. During ceremonies, the drumming induces a hyper-stimulation of the body and mind that allows for everyday consciousness to be shifted into a trance-like state. The root word of sangoma (diviner) in Venda or Tsonga is mungoma, which refers to the drum.

• There are many variations when it comes to the dress code of a sangoma, but one prominent feature is the wearing of a goat’s gallbladder. This is normally tied to hair at the back of the head. The gallbladder, which shrinks as it dries up, is from the goat that was slaughtered at the time of the healer’s graduation. It has been known to “call the ancestors”. Another important piece of a healer’s regalia is the cow-tail whisk and a stick that is said to symbolise the dignity of the sangoma.

• According to the Traditional Health Practitioners Council of SA, traditional healers are recognised as practitioners who use their ancestral gift to serve the community. The healer needs to register with the council and submit proof of training (or the testimony of an elder in the community). Students enrolled in an initiation school need to register with the council within 30 days of the start of their training. Sangomas may also issue valid medical certificates, according to the Basic Conditions of Employment Act, if the traditional practitioner is registered with the council.

• Traditional healers or amasangoma are one of five pillars that constitute traditional health. Its philosophy centres on the use of native African techniques and traditional medicine for the physical and psychological preparation of an individual entering their next phase of life. Recognised traditional health practitioners are herbalists (iziyanga), diviners (izangoma), traditional surgeons who mainly specialise in circumcisions (iingcibi) and traditional birth attendants (ababelethisi).

• Beads that a traditional practitioner wears carry much significance according to the part of the body where they are worn and what their colours represent. The beads worn around the neck, which are normally red and white, symbolise helping spirits and distinguish these healers as izangomas with the spirit called iNjomane. Once initiates are fully trained, they will wear izangoma bracelets and anklets signifying their ranking in the sangoma order.

Sowetan Spirit - food for the soul

A look at all things spiritual.
Good Life
1 year ago

The Amathonga cloth (also known as ihiya) holds great spiritual significance for those who believe in, and have a spiritual inclination to, their ...
Good Life
1 year ago
Next Article