'God is important to my culture, and so are ancestors,' says Reverend 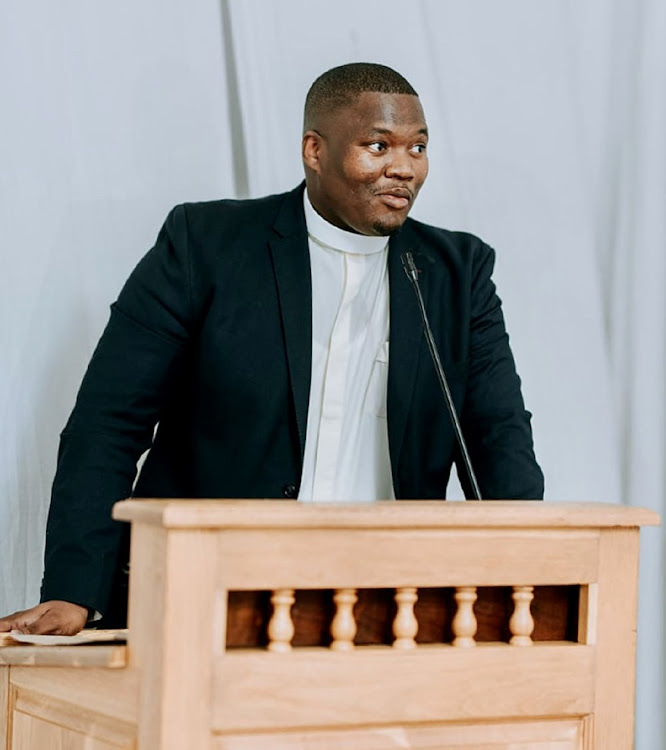 Growing up in a traditional Xhosa household which was also strongly rooted in Catholic values, Reverend Lithemba Busakwe soon mastered the ability to embrace both God and his ancestors.

The unwritten rule in his household was simple; knowing God is as important as knowing oneself and one’s cultural heritage.

“My spiritual journey started at a young age. My family went to the Roman Catholic Church and that’s where I grew up. As an altar boy, I was surrounded by priests most of the time.

"I also went to a Catholic school. After mass, I would go home and imitate the priests by attempting the holy sacrifice. But my home was also still a very Xhosa household. We observed all the necessary rites of passage and rituals,” he says.

For Busakwe, embracing one’s tradition and having a close relationship with God do not present a clash as he believes God loves each of us for who we are.

“Our tradition does not override who God is nor is it against Him. Tradition is always second, God comes first. Even the Catholic prayer book states that God does not forsake our culture and traditions.”

As a man of God and a father of two, Busakwe believes his spiritual journey in the Roman Catholic Church, as well as embracing his ancestry and the guidance received from elders within his tribe, have all played a pivotal role in shaping the man that he is today.

Being aware of similarities between the Xhosa culture and Catholicism has also made it easier to establish a connection between the two.

“Within the Catholic church, incense is used in prayer services or Mass. That burning smoke symbolises our prayers rising up to heaven. It is also a sign of purification and sanctification.

"This automatically links to how imphepho [incense] is used to chase away bad spirits and to communicate with our ancestors in the Xhosa tradition. So the two are similar in the way we attach meaning to certain rituals.”

In his journey of fatherhood, Busakwe has chosen to expose his children to an upbringing which is similar to his.

“Culture and tradition are important, so is having a relationship with God. I believe being in touch with both religion and tradition is very important, especially from a young age. The teaching of the church is that God is our number one ancestor. Even our ancestors died while deeply rooted in believing in God,” he says.

Ultimately, Busakwe believes that one of life’s greatest secrets is knowing God and oneself.

The best way to do that, he suggests, is through having a connection with your Maker.

“When you look at the Xhosa tradition for example, you see that the things we do are about connecting to a higher being, with ancestors being our channel.

"So I think an appreciation of our tradition allows for a deeper relationship with God because you get to understand the depth of our Christian practices,” Busakwe says.

'Isiphandla is against school's religious beliefs'

A Johannesburg Christian school accused of barring a nine-year-old boy from wearing isphandla (a traditional animal hide bracelet) has argued before ...
News
1 year ago
Next Article