Christian school helped build the woman I am 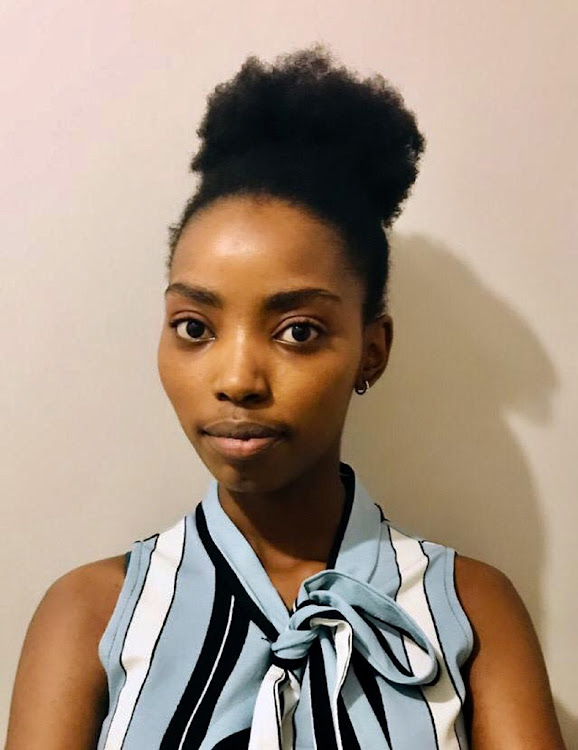 Parents are entrusted with the guardianship and well-being of their children, making decisions on their behalf that could ultimately affect their lives.

Should parents use their religion as a deciding factor when it comes to which school their children attend?

Communications and brand specialist Kutlwano Mofolo, 25, had her academic career sealed when her Catholic grandparents insisted that she and her siblings have a Bible-based education.

“My grandparents raised their children in Catholic schools so it was important that we (the grandchildren) go to good private and Bible-based schools,” she says.

Similar to many schools, Mofolo recalls on a typical morning assembly where they would have a small sermon and sing their school song.

However, it is the lessons from her Bible studies that stand out for her.

“Bible studies was an extra subject that we took and would be graded at end of every term like every other subject. We would be taught on a certain topic and Bible passages and the teacher would explain it to us. We would ask questions for better understanding and then write a reflective essay on it,” Mofolo says.

Strict school rules often placed restrictions on Mofolo’s social life and her interactions with different people. “Of course there were rules that I did not fully understand or agree with but they didn’t have significant implications on me. It did however make it a little difficult to interact with people outside of school and church because all I knew was church,” she says.

“Attending a Christian school certainly had a positive impact on my upbringing. It helps with the building of my faith from an early age and has shaped me into the woman I am.”

Mofolo believes going to a Christian school did not give her a leg-up in life but provided the fundamental knowledge to her faith as a young adult.

“Attending a religious school does form some foundation on values and beliefs but unless one purposefully follows them it’s hard to see its fruits. I am still deeply rooted in my faith (Christian) and one of the values I learned is a life of purity and living a life of excellence in everything I do.”

Mofolo says one day she would consider taking her child to a Christian school and that parents whose children attend faith-based schools are only trying to do what is in the child’s best interests.

“I think that parents will always try to do and give what’s best to their children but forcing religion on someone will only drive them further from it.

"There is absolutely nothing wrong with building up a foundation of faith for your children but it can never build or live out their life. It is their choice to build a relationship with God, and yes the parent can be responsible by helping them find their way,” Mofolo says.

'God is important to my culture, and so are ancestors,' says Reverend

From a very young age, Reverend Lithemba Busakwe has embraced his tradition and religion. He believes both have come to shape who he is today.
Good Life
1 year ago
Next Article