Carving a Jewish path from a Christian upbringing 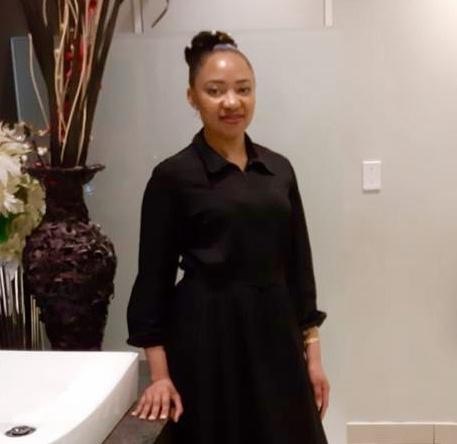 Born on the East Rand and raised by parents who grew up in the Anglican Church,  Thokozile Mtshali’s upbringing was very rooted in Christianity. She and her siblings knew that the rules in their household were simple and non-negotiable: Sundays were for church, and one had to love and fear God.

The Anglican way of life is one which she carried with her until she got married and had to join her husband’s church. It is then that she was exposed to another denomination whose Christian ways of worship were slightly different from what she had known. When her marriage ended in divorce, a profound transformation started to take place in her spiritual journey.

“I met a preacher from a charismatic Pentecostal movement who helped  me through my very terrible divorce. He said he was in the country to open a church and he asked me to be a part of it. We did Bible study and we learnt a lot. I was later ordained as a junior minister in the church and I preached,” she says.

Mtshali believes a lot was revealed to her as she continued to grow spiritually, prepare for sermons and dissect the scriptures. From this process, she developed an interest in the Hebrew language and paid much attention to how the Bible was translated. A lot of enlightenment, growth and transition took place on her spiritual path. Not only did her spiritual leader help her get through a terrible divorce, he also played a vital role in her decision to convert.

“I do not have much of a story in Judaism without my leader. It all started with him. As junior ministers in 2011, he told us about how he wrestled all night in a dream with someone who kept telling him insistently that it’s time for Israel. My leader told us of the need to advocate for Israel. From then on, that’s what we did. We went around advocating for Israel and people of the Jewish faith. We even took trips to Israel,” says Mtshali. 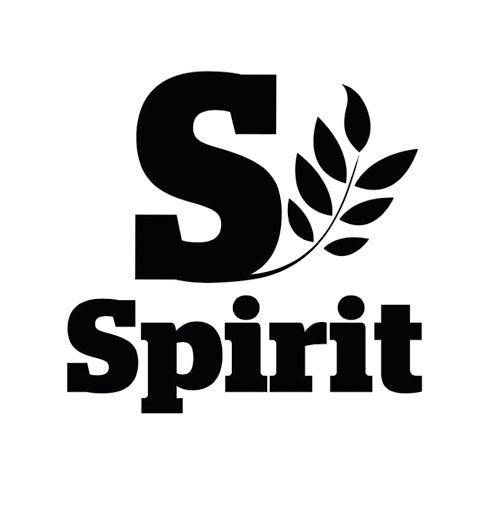 After four years of continuously advocating for the people of Israel while also growing to learn and love Jewish values,  the building which had previously been used as a church was stripped of every sign of Christianity. Through the guidance of Rabbis who came from Israel, she and 40 other families who were part of the church took vows to become Noahide; to serve the God of Israel and no other god.

Her leader and his family have since gone further to complete a three-year conversion process, and they recently celebrated one year of being fully Jewish. This motivated and inspired Mtshali to do the same. She  is currently in her conversion process and has moved to a Jewish community with her daughter.

“We have now started the process properly. When we were presented to the Jewish community, they welcomed us. We continue to learn in Hebrew every week from a private tutor. Before Covid-19, we used to go to the synagogue regularly and attend festivals but now we have our Shabbat at home. It’s  just an awesome journey.” 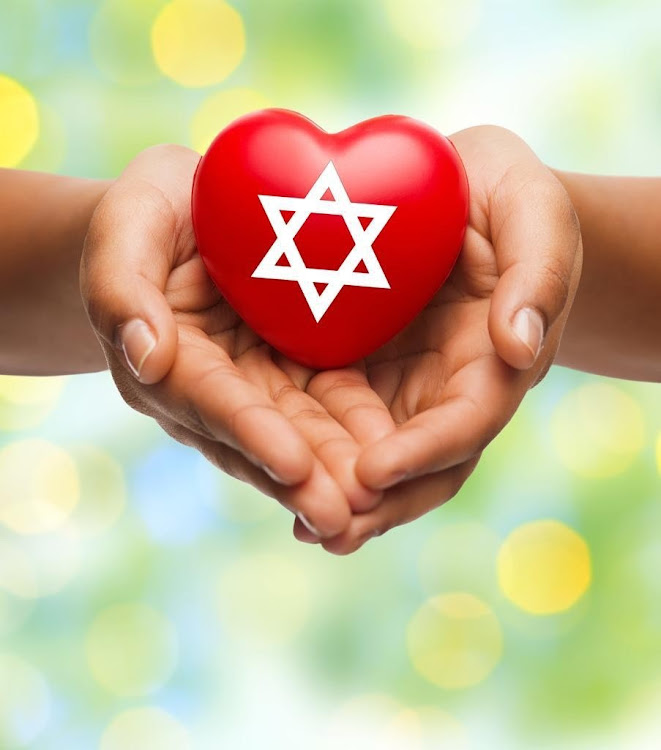 A symbol of Judaism as a religion.
Image: 123RF

While a decision of this nature may come as a shock or disappointment to many parents, her father was very understanding. Coincidentally, he had also left the Anglican Church to become Sabbatarian so he could relate.

Like many other women living in South Africa, Mtshali has also fallen victim to various social injustices, inequalities and even gender-based violence. However, she believes having a close relationship with her Creator has played a meaningful role in strengthening her to deal with all these hardships.

In her process of converting to Judaism, she feels she has become more conscious of her thoughts, speech and the people around her.

“It’s a new day, a new light and a new life. I continue to live in gratitude, positivity and generosity. When you give with the right intentions, you are replenished, strengthened and revived.  It is also important to view the world and people positively,” she says.