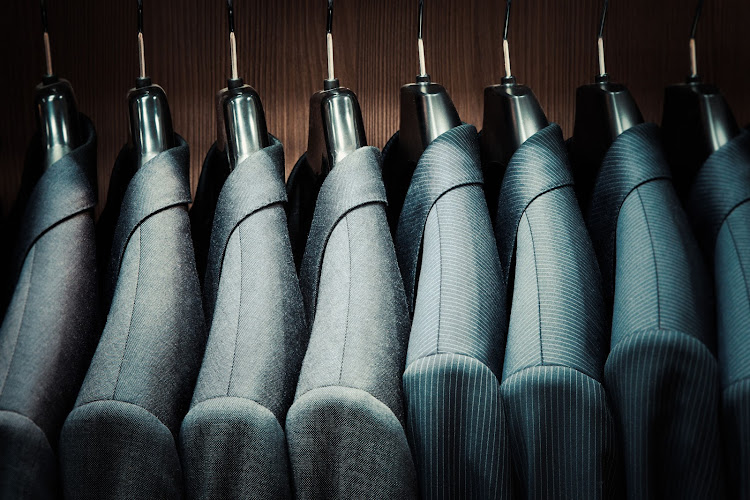 German fashion house Hugo Boss expects demand for suits and formal wear to return as coronavirus lockdowns ease even as it adjusts to the rising popularity of casual styles after sales tumbled 59% in the second quarter.

Hugo Boss reported quarterly revenue of 275 million euros ($323.5 million), missing an average analyst forecast for 288 million, while its operating loss of 124 million euros was ahead of consensus for a loss of 133 million.

The company known for its smart men's suits already makes more than half of its sales from sports wear or casual styles, Mueller said, adding that customers were also increasingly mixing and matching casual and formal garments.

Mueller is holding the fort after Mark Langer stepped down as chief executive. Daniel Grieder, the former CEO of Tommy Hilfiger Global & PVH Europe, is due to take over next June.

Sales rose 4% in the quarter in mainland China, including double-digit growth in June, a similar trend to that reported by LVMH, the world's biggest luxury goods group, which said last week that momentum had especially improved in China.

By contrast sales fell 59% in Europe and 82% in the Americas, with unrest and demonstrations in the United States in May and June putting more strain on its business.

The company expects a gradual improvement for the second half of 2020, but declined to provide a full-year forecast.

Men's Wearhouse owner Tailored Brands TLRD.N filed for bankruptcy on Sunday, after it was hit by the collapse in demand for office attire.

For the style conscious like James Maina Mwangi, however, they are an unmissable fashion opportunity.
News
1 year ago
Next Article