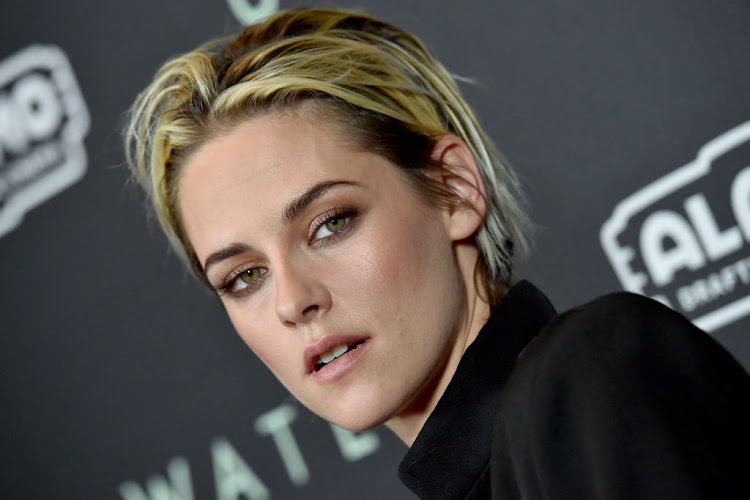 US actress Kristen Stewart.
Image: by Axelle/Bauer-Griffin/FilmMagic via Getty Images

Kristen Stewart will play Britain's Princess Diana in an upcoming movie about the breakdown of her marriage to Prince Charles, Hollywood trade publication Deadline reported on Wednesday.

Stewart, 30, best known for her role in the Twilight Saga movies, has been cast in the film which will take place over three days in the early 1990s when Diana made the bombshell decision to part ways with Charles and remove herself from becoming queen.

Charles and Diana separated in 1992 and divorced four years later in what was an unprecedented move in modern times for an heir to the British throne. Diana died in a Paris car crash in 1997 at the age of 36.

The independent movie, to be directed by Chilean Pablo Larrain, is expected to start shooting in 2021. No casting was announced for Charles.

"When someone decides not to be the queen, and says, I’d rather go and be myself, it’s a big big decision, a fairy tale upside down," Larrain told Deadline.

“How and why do you decide to do that? It’s a great universal story that can reach millions and millions of people, and that’s what we want to do. We want to make a movie that goes wide, connects with a worldwide audience that is interested in such a fascinating life,” he added.

The movie, titled Spencer after Diana's maiden name, is the latest in a string of movies, television series, documentaries and even a Broadway musical about the life of the late princess.

Larrain, who won critical praise for his 2016 film Jackie about the wife of U.S. President John F. Kennedy, said Stewart was a great fit for the part.

"She can be very mysterious and very fragile and ultimately very strong as well, which is what we need," he told Deadline. "I think she’s going to do something stunning and intriguing at the same time."

London's High Court on Friday threw out part of the privacy claim brought by Meghan, Britain's Duchess of Sussex, in her legal action against a ...
News
2 years ago
Next Article