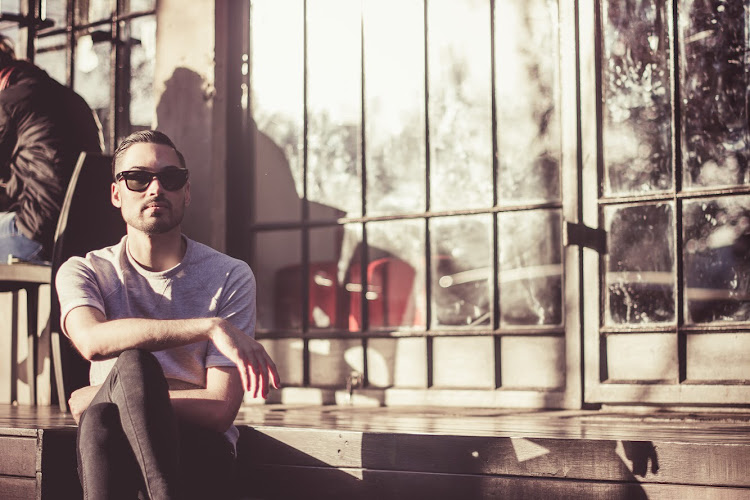 Scholar, columnist and author Jamil F. Khan will in partnership with the Cheeky Natives be doing a virtual launch of his much anticipated memoir Khamr: The Makings of a Waterslams on April 14.

The 30-year-old Phd student said his book is about "unshackling oneself from shame". Khan writes about his own personal story of growing up as queer, coloured, and Muslim in predominantly white, christian and heterosexual spaces.

Khan says that he believes it is time for his story, which has been eight years in the making, to be told.

"I have done work on myself and with family so I can tell this story without feeling shame," he said. 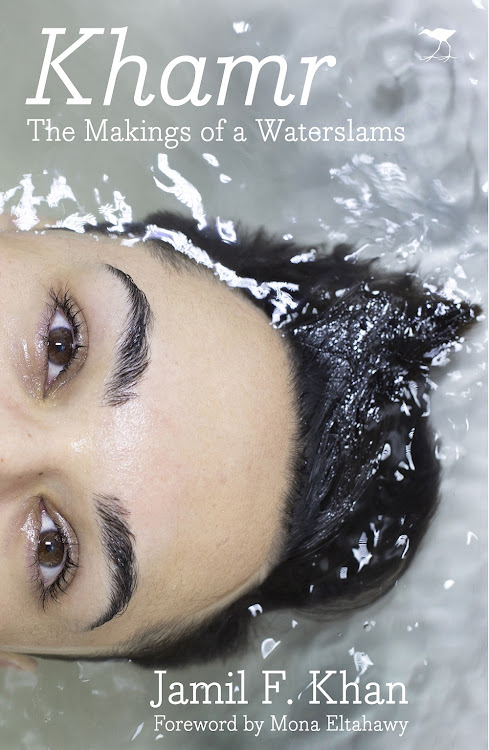 "I am also estranged from much of them, not because of the book, but because sometimes we're just not really great as people and because I've decided not to put myself in harm's way."

Khan said he has only spoken to his mother about the book which has opened up their relationship more.

"It is of no consequence to me how people feel about it because this is my story, I have not painted people as monsters, instead I have contextualised their actions and shown 'this is why they did what they did'," he said.

He uses his extensive background and success in academia to breakdown to the reader how his story fits into the larger political structure, effectively showing how the personal is political.

"I didn’t think it would be of value to just vomit my story out. Many people have told me that I have a way of writing and breaking down ideas in a way that anyone can understand. I had to offer that kind of analysis in my book," he said.

This has clearly been demonstrated with his large social media following and his successful column on SowetanLIVE.

The book's foreword was written by firebrand feminist Mona Eltahawy who met Khan for the first time at last year's Abantu Book Festival.

"I attended her keynote address at Abantu and my publisher asked me what I think about her writing the foreword," he said.

Khan said he sent her a message on Twitter and they met at the festival where she agreed to write it.

Khan said he hopes that his book will help people, particularly those who identify with him.

"I want people to stop being ashamed and to be encouraged to speak out. We have been socialised into silence because of respectability, stop finding comfort in silence," he said.

Khamr: The Makings of a Waterslams can be purchased on Amazon.

People who choose suicide often do so under pressure

I have ruminated on the topic of suicide for years, and particularly the last months as I recounted my own experiences of contemplating life.
Opinion
1 year ago

Unlearning prejudice is a conversation with yourself

I am almost certain that no living adult can say that they have not been taught to be prejudiced in one form or another.
Opinion
1 year ago
Next Article