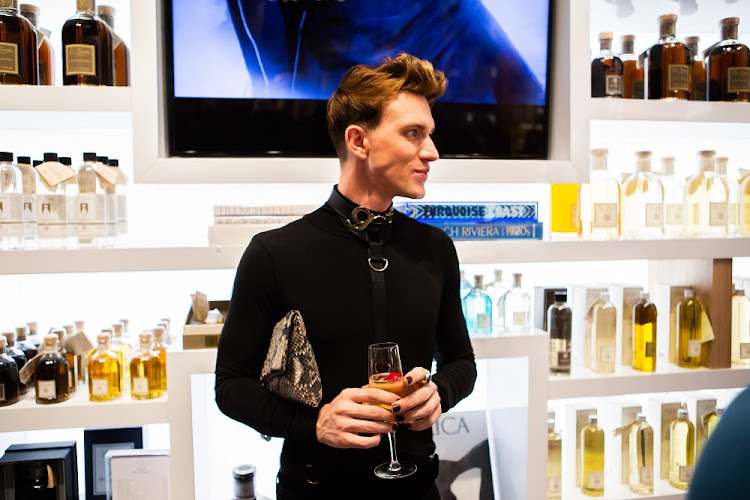 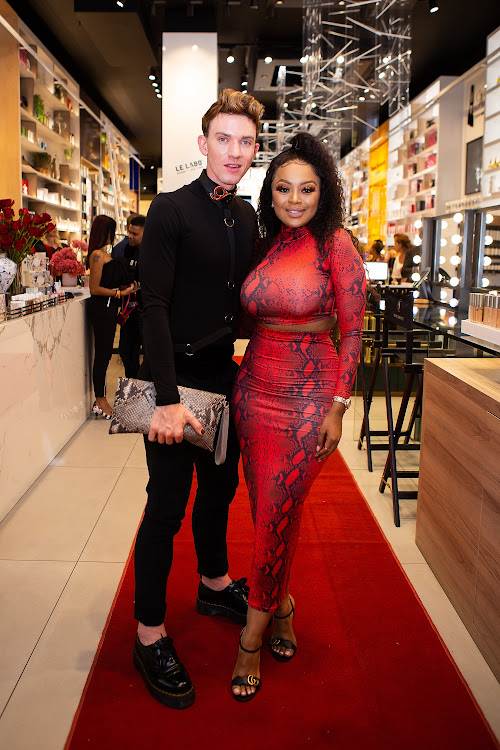 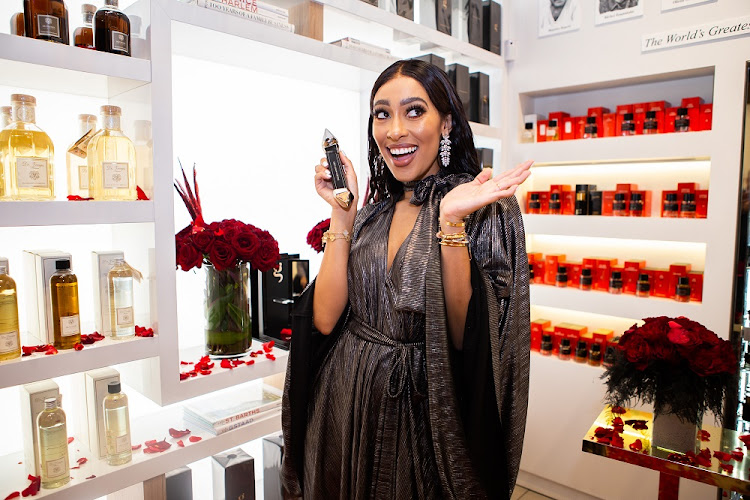 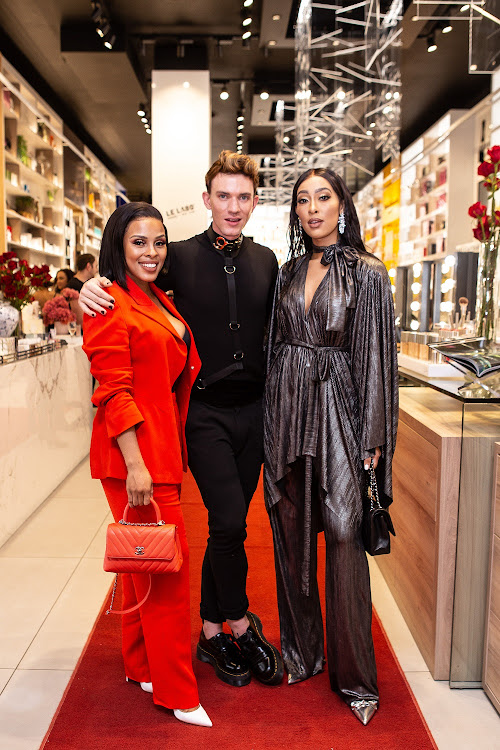 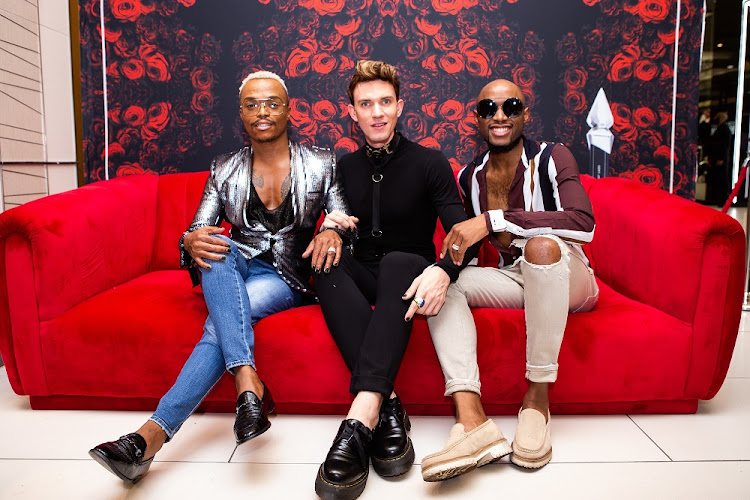 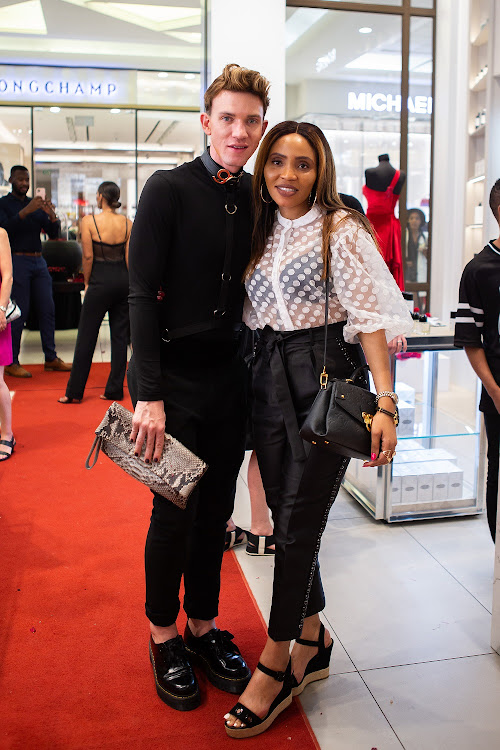 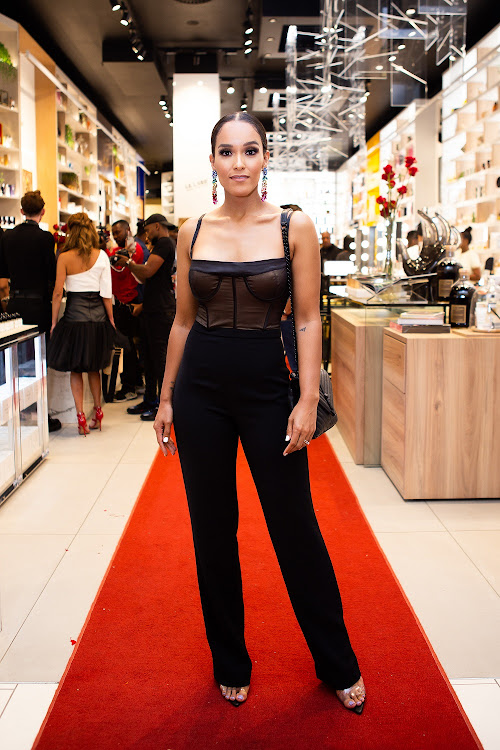 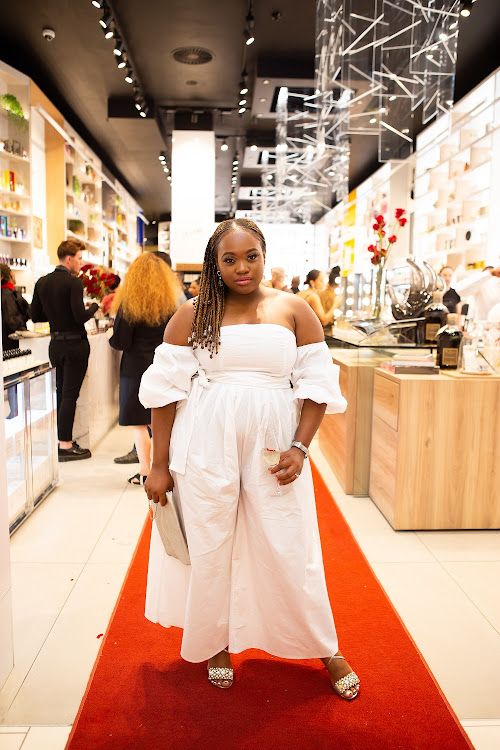 It was announced that Mackay was the face for the fragrance and she smoldered in campaign pictures dressed in black and lounging on scarlet Ecuadorian roses.

“It is the essence of success, it is the ultimate power statement,” says Coetzee of the fragrance. Coetzee worked with Karine Vinchon-Spehner in Grasse, France, but the fragrance is bottled and packaged here in South Africa. He says the perfume was inspired by the "essence of Africa".

“I wanted a scent to really reflect who I am as a designer. And also to reflect what couture is. I’m known for red carpet gowns and really elaborate clothes but you can’t really wear those every day, so I created a couture fragrance. So, you can think of the fragrance as a wearable everyday couture.  So, particularly handmade very little essence and particle of the perfume comes together so beautifully.”

The name Double Platinum is a nod to his upbringing. Coetzee grew up in Rustenberg, North West, surrounded by platinum mines.

This summer is all about glow, bright nail colours and arm candy, tips Mbali Nkosi

The heat is here and women everywhere want to experience their own #HotGirlSummer.
Good Life
2 years ago

“Every box and bottle gets handled by more than 12 people to put it together, it’s very labour-intensive, it’s very handmade, it’s couture, it’s literally couture. I wanted it  to smell really unisex. I wanted it to be masculine and feminine. I wanted to bring the boundaries between male and female closer together and really blur that line. That’s why I decided to make a beautiful rose fragrance but also pair it with the very masculine smoke side of it and let it pull through in that beautiful oud.”

It took the designer a year and half to get from conception to final product, according to Coetzee.

“What I love about this is that, it’s a completely new direction for the brand, you’re going to be seeing much more on the beauty side of Gert-Johan Coetzee, this is kind of our flagship start point.”

The designer-now-turned-perfumer says never mush ( rub your wrists against each other after spraying) your fragrance together, as this "bruises" the notes, which changes the scent.

He advises spraying the scent on your clothing  and also spritzing behind the neck "for a beautiful tail", once on each shoulder and on the pulse points.

“And never overdo a fragrance, there’s nothing as bad as being in an environment where someone is wearing an extremely overpowering fragrance.”