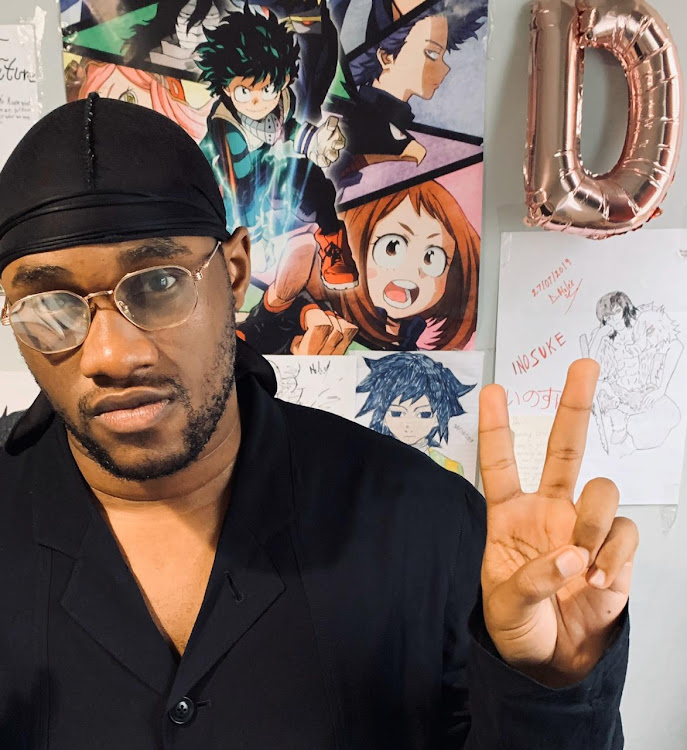 A Cape-Town based designer is creating a women’s collection to bring awareness to the human rights violations in the cobalt mines of the Democratic Republic of Congo (DRC).

Daniel Moleka, 21, who was born in the DRC, said a lot of women and children are being physically and sexually abused in mines that produce the precious metal we use in technology such as our Smartphones.

Technology companies have in recent years been accused of being enablers of this abuse while the Congolese are excluded from the economic benefits of the rich resources. “I want to raise awareness for that community and I hope that this can influence people to do something,” he said.

Moleka, who is studying towards a higher certificate in creative development at Vega, said all of the proceeds of the Beni collection will be going to help the victims of abuse. He is being funded by the Widal Foundation, which was founded by DRC senator Guy Loando Mboyo and his wife Deborah Linda Loando.

Designing clothes for the visually impaired

Balini Naidoo (28) believes that being a fashion designer is not only about creating clothes that are trendy but is an opportunity for her to address ...
SebenzaLIVE
1 year ago

Pop sensation Billie Eilish was the big winner, scooping five awards. But on the red carpet who was a hit and who missed the fashion mark?
Entertainment
1 year ago

“I am hoping that the sales will be used to help those children,” he said.

Moleka said it is important for popular culture and trends to be used to make commentary on world issues.

“My generation mostly learns things through popular culture. It’s the best way to bring awareness to the issue,” he said.

Moleka, through his brand RedThread Apparel X, has previously created an anime-themed line that was shown at the SA Menswear Week on February 8. “This line will be completely different and it is the first time I will be using African design. The garments will have messages relating to the violations,” he said.

The young designer who is collaborating with designer Emily Symmonds said he will be showcasing his exhibition in the next few months.

"When I was approached by Daniel to be involved in the Beni Collection, I was captivated right from the start. The purpose of the collection – to raise awareness of the current crisis in Beni – enthralled me. I strongly believe that fashion can be a strong tool in starting conversations about current issues and bringing the issue the attention it deserves...I feel incredibly inspired by what they are doing with their garments going above and beyond the pure aesthetics of clothing and creating a conversation," said Symmonds.