Locals and holiday makers visiting the V&A Waterfront during the festive season were treated to impressive works of art. The artworks come from 140 local artists who used upcycled materials to create them.

One of those artists is Thabisa Mjo, who won the Most Beautiful Object in South Africa award in 2018 and was the joint winner of 100% Design South Africa Designer of the Year in 2019.

Her artwork was dramatic beaded pendant lights. SowetanLIVE caught up with Mjo who said the pendants were an adaption of the Tutu pendant which secured her the coveted Most Beautiful Object award.

“The pendants are the remix of the Tutu pendant. The V&A is a great space to show the evolution of the Tutu pendant. [In 2018], the Tutu was voted the Most Beautiful Object in SA, so having them hanging at one of the top shopping centres in our country, it seems fitting," she says.

The Eastern Cape-born designer, who is now based in Johannesburg, has also worked as a designer on television production sets. She said that being detail oriented and keeping in mind the story that is being conveyed when choosing furniture and decorative items goes into set design and production.

Mjo said the inspiration behind her designs is heritage.

“My studio's philosophy is to celebrate our heritage using design. Tutu was inspired by Xibelani [the skirt worn by Tsonga women]. [Some of my other designs like the] Potjie server and Hlabisa bench were inspired by a potjie, a 3-legged cast iron pot that my gran would use when there were big family gatherings.

"The backrest of the Hlabisa bench is inspired by the rolling hills of KZN, which is where my maternal gran lived. The motif on the face of the Potjie server is the area where my gran lived. We beaded the motif as a nod to Xhosa beading - on a personal note, it was an acknowledgment of my paternal gran who was Xhosa,” she said.

Asked who she would love to collaborate with, the 32-year-old had this to say: “Incredibly gifted crafters in our country. People who weave, work with telephone wire, grass, beads, people with that talent, that skill set are always my dream collabos.”

Take a look at some of the other installations. 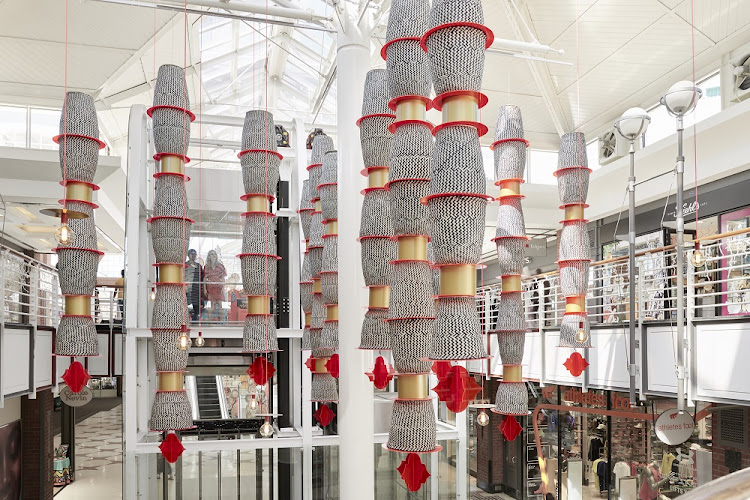 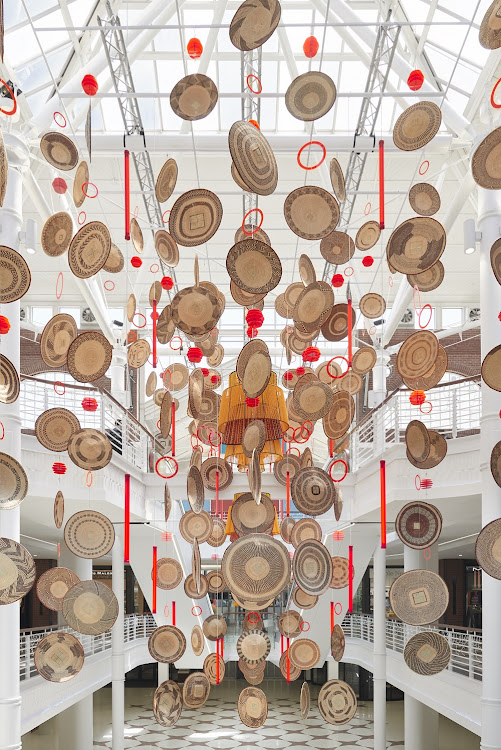 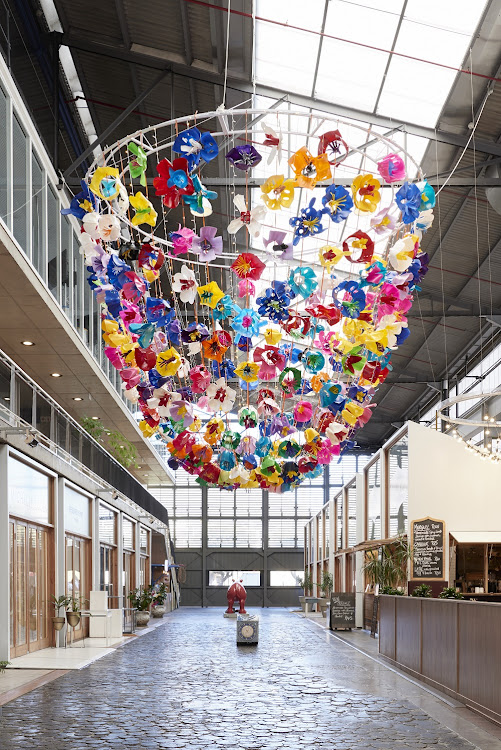 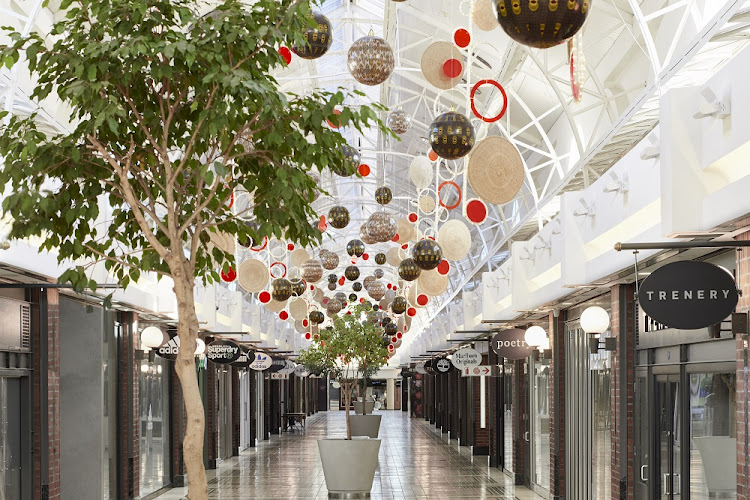