End of the line for the last-generation Porsche 911 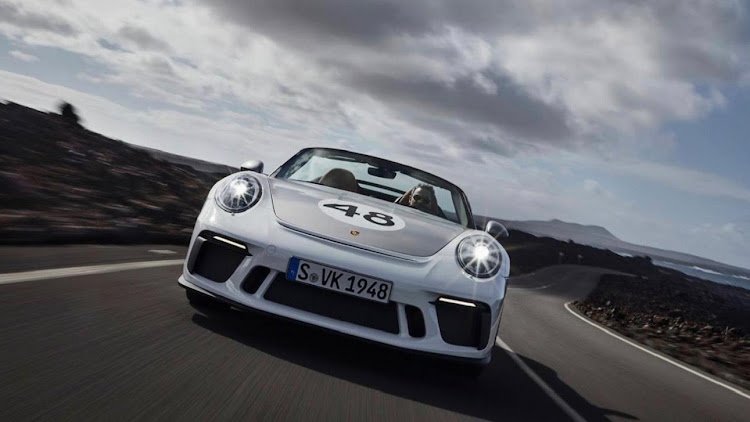 The purist Speedster brings the 991 generation to an official end, a year after the new 992 was introduced.
Image: Supplied

It’s been a year since Porsche launched its eighth generation 911, known as the 992, but the seventh generation 991 was still being produced in certain variants.

Now the final 991, a Speedster variant, has left the production line, ending a run that saw the car becoming the most successful generation of Porsche’s iconic rear-engined sports car, with 233,540 units produced.

Nearly 90 percent of all components on the 991 were newly designed, and thanks to a lightweight body made of an innovative aluminium-steel composite, it was the first time that a new 911 weighed less than its predecessor. 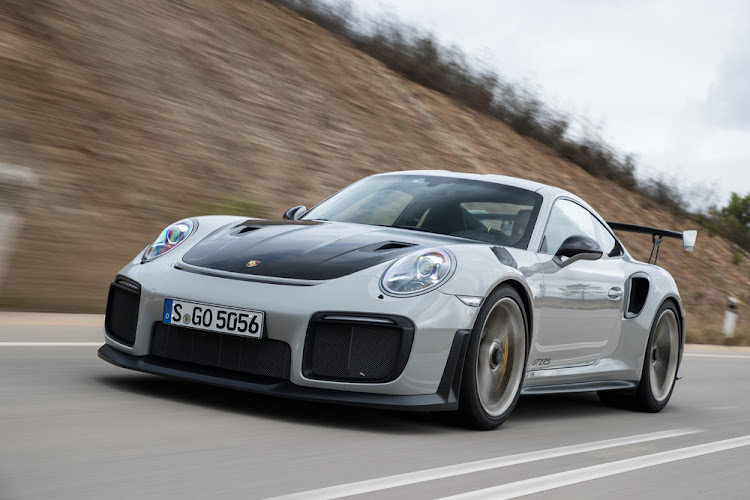 The 991 series produced the most powerful roadgoing 911 to date, the 515kW GT2 RS.
Image: Supplied

The car was also equipped with a new, optional roll stabilisation system called Porsche Dynamic Chassis Control (PDCC) which helped it set a benchmark in terms of driving dynamics.

The one-millionth 911 was also built as part of the 991 generation. The not-for-sale commemorative model was painted in Irish Green and was fitted with leather and Pepita seats, just like the 1964 company car of Ferry Porsche, the son of founder Ferdinand Porsche and the automaker’s CEO at the time.

Bringing down the curtain on the 991 generation is a 911 Speedster variant, a purist driver’s car with a 4.0-litre naturally aspirated 375kW engine and a six-speed manual transmission. Built as a special model to mark Porche’s 70th anniversary, the open-topped two-seater also has a lightened body and a lower windscreen. It is one of only 1,948 units produced, in a nod to the first Porsche 356 Speedster launched in 1948.

Vintage cars are making a comeback: here's why!

Nostalgia is making a comeback, this time in our garages.
S Mag
2 years ago
Next Article