Abantu Book Festival and the spaces that affirm us 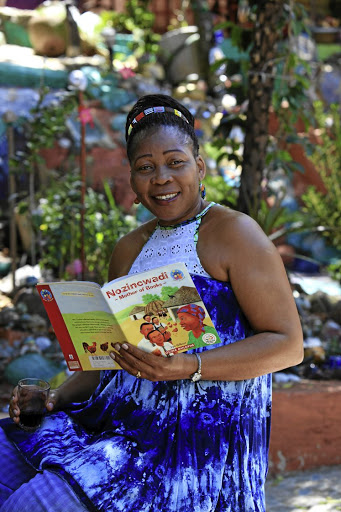 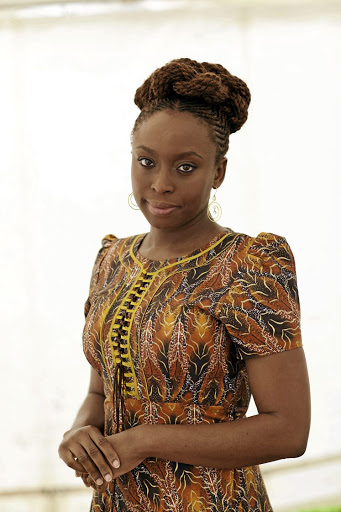 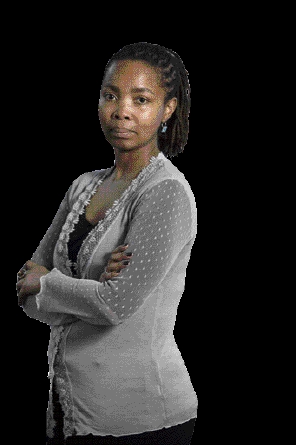 In 2011 I was a third-year student at Wits University, completing my Bachelors degree in mathematics and physics.

I had always enjoyed science and mathematics and my plan was to become an academic teaching and researching the phenomena that were described by these incredibly beautiful equations.

But somewhere in my second year, I started getting less satisfaction and more disillusioned with solving these difficult problems. By the time I got to third year, it would be difficult for me to get out of bed to go to the lectures that were destroying my spirit.

One of the things that got me through the year was attending an African literature lecture. I was not registered for the course but I had always been fascinated by this department, the only one of its kind in the world. So one day I found out where they were having their first-year lectures and I skipped Numerical Analysis to attend Oral Literature and Performance in SA.

I walked in late and found a seat in the fifth row. They were discussing how AC Jordan used forms of oral literature like praise poetry, proverbs and izithakazelo [praise names] in his novel The Wrath of the Ancestors.

I don't recall fully understanding what was being discussed but I do remember feeling like I belonged in a way that I never felt accepted in my science lectures.

I was not made to feel like I needed to have assimilated a culture and ideals I did not identify with in order to exist fully in that space.

It was not implied, in the same way that one of my physics professors had once implied, that what we were studying was so Eurocentric that there was nothing African knowledge systems could contribute to it.

My lived experiences as a Black person were not invalidated and dismissed. It is not an exaggeration when I say that sitting in that lecture saved my life.

That same affirmation of my humanity is the same affirmation I feel whenever I am at Abantu Book Festival. Founded by novelist Thando Mgqolozana out of the frustration of having to perform Blackness in the White literary world of SA, the festival fashions itself as a "literary movement that is not rooted on notions of coloniality".

Mgqolozana envisaged it as "a healing space for Black readers and writers".

And so, in December 2016, with the participation of numerous Black South African authors, poets, playwrights and readers, Abantu Book Festival took place in Soweto.

In 2017 and 2018, I went with some friends. We ran into Gcina Mhlophe as she was on her way to tell stories to young children at the children's section and she stopped to chat to us, making us long for those days when she used to tell stories on the SABC in the 1990s.

It is art and not his disability that has shaped the course of the talented artist's life.
SebenzaLIVE
2 years ago

If a six-pack can encourage young people to read, why not flaunt it
Opinion
2 years ago

Everywhere we looked, we felt star-struck by African literary royalty! We attended a panel discussion on the book selling business in South Africa with bookstore owners like Kays Mnguni, and got a sense of why the work that needs to be done in the South African literary space cannot end at Abantu.

And we went to a screening of Siphiwo Mahala's thesis documentary on the life and work of legendary Drum magazine writer Can Themba. We got to see that those who came before us also had agency and always thought of us when they produced their work.

At Abantu we do not have to struggle to find ourselves. Writers who look like us are not world literature's dirty little secret that has to be hidden in the back of the book store. At Abantu, Whiteness does not follow us and cling to us like a bad reputation, and we are able to be ourselves without shrinking any parts of ourselves.

We also had the opportunity to listen to an important conversation between our literary idols, Pumla Dineo Gqola and Chimamanda Ngozie Adichie. This discussion reminded me that it is important for Black people to create and control their own spaces [like Abantu], where issues like Adichie's remarks about transwomen and her comments on post-colonial theory can be interrogated. When these spaces do not exist, then these conversations will be hijacked and their terms will be dictated to us by people who are only interested in controlling our lives.

Being at Abantu gives me the same feeling I had when I gate-crashed that African literature lecture in 2011. It is a feeling of belonging that can only come from seeing Black people, Black authors and Black stories and experiences no longer being forced into the periphery: they occupy the centre fully and unapologetically. I look forward to having that feeling again at this year's Abantu Book Festival.

Abantu Book Festival started yesterday and ends on Sunday. It takes place at Eyethu Lifestyle Centre and the oweto Theatre