'Influencing is a growing industry in SA - Tashinga Nyahunda 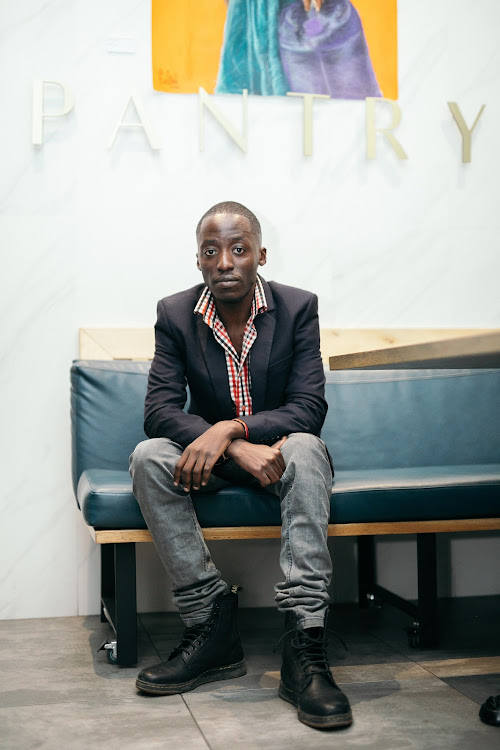 The behind-the-scenes world of influencers is one that few have explored.

Tashinga Nyahunda is one of the bright young minds who make sure that our favourite social media influencers stay in our sights.

“I was fed up of building musicians' careers; where they blow up and become egotistical, convincing themselves they don’t need my services anymore. I approached an influencer who I had been advising most of 2018, we decided to try it out and to our surprise it’s been my most lucrative career choice so far,” he said.

Nyahunda, who studied financial management at Rhodes University, said he did so because his parents expected him to study for a traditional degree. However, he decided to start his own company, Mansa Musa Brands, after realising that influencing can be a lucrative industry.

“Influencing is a growing industry as consumers would rather obtain honest advice from individuals they admire and look up to, as they can easily ask for recommendations instead of commercials from strangers who they have no interaction with,” said Nyahunda.

The industry has seen influencers such as Mihlali Ndamase blow up needs managers such as Nyahunda to build relationships between the creative and the brand.

“Managing influencers involves building and maintaining relationships with marketing departments of companies; proposing to brand my clients they would like to work with for potential collaborations and providing reports after campaigns and events,” he said.

Nyahunda said in South Africa, the industry is only just beginning to be recognised unlike in countries such as the US, where it is a billion dollar industry.

The rising star said his biggest challenges include getting his creatives to act in haste when important decisions need to be made.

“I always stress the importance of urgency to my influencers because if they take long, they can be replaced on a campaign as there are alternative influencer options. With my business partners I constantly have to follow up for campaigns to actually begin & for goods to be delivered to influencers as corporate is always busy due to the multiple activities they have simultaneously going on,” said Nyahunda.

He added that ensuring his influencers are paid their proper rates on time has also been a challenge.

Nyahunda said what he enjoys most about his job is receiving perks such as VIP access to events and gifts that he receives from the brand.

“I know information of products launching, marketing campaigns about to run and celebrities visiting Africa way before the consumer market does, meaning I’m always ahead of the game,” he said.

Mzansi's media darling Bonang Matheba pulled out all stops on the red carpet at the Pencils of Promise gala dinner in support of SA's other national ...
Pic of The Day
2 years ago

Boity, Gail Mabalane & Proverb: see what your fave celebs got up to over the weekend

Influencer Pamela Mtanga is clearly crushing on Maps Maponyane, so much so that her Twitter name is “Mrs Buns".
Pic of The Day
2 years ago
Next Article