My P.E experience: the good, the bad and the ugly 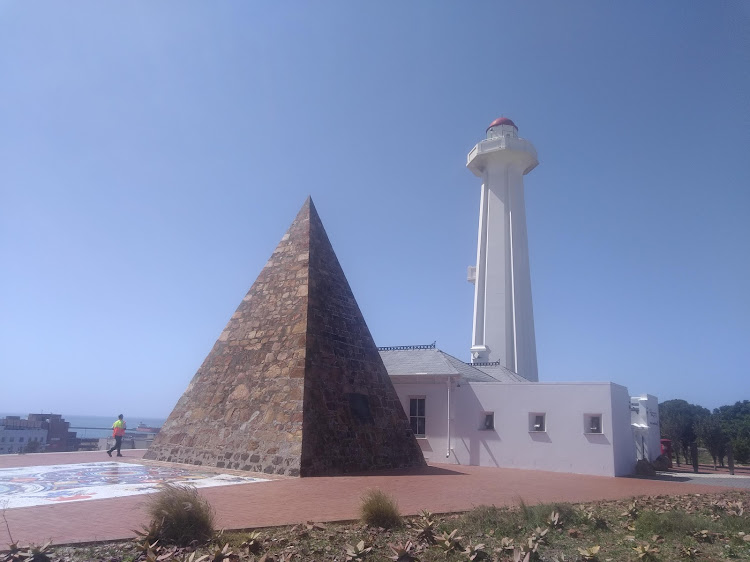 They say the world is your oyster. And that's exactly what it felt like when I was lounging on a boat in the middle of the bay, snacking on fresh locally-sourced oysters and champagne in Port Elizabeth, Eastern Cape, during a beautiful spring day.

South Africa has some of the best oysters in the world with different international countries fighting each other for the treasures. And so, if you've never had an oyster before, you need to add it onto your bucket list. They are the best way to taste the delicious salty aroma of the ocean.

Be like my good friend Beyoncé and pull out the hot sauce from your bag and gooi it onto the oyster. And yes, they're supposed to be alive until the very last second. Eek!

But that’s where the good food started and abruptly ended. We were unfortunately not afforded the opportunity to explore traditional food such as umnqushu which is famed in the Eastern Cape. What we did eat day in and day out was canapés, which had me near tears by the end of the trip. We were starved for some real food in canapé city.

And if you’re a city slicker, you need to bear in mind that locals are used to walking long distances when you ask for directions. As we were looking for a store to buy some toiletries, an old man told us that it was only around the corner. Twenty minutes into our walk, we couldn't even see a signal that there was a shop nearby. Needless to say, we ended up calling a taxi to pick us up. The store was probably a 30-minute walk away from our hotel. After waking up before the crack of dawn and exploring PE, we were not in the mood to walk for long. 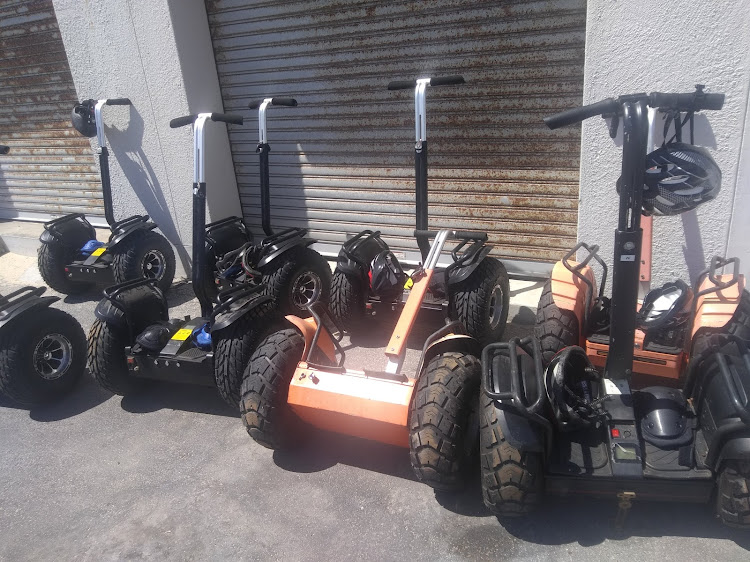 If you're into a little action and think a small town would be sleepy, you need to think again. Segwaying on the beach is one activity you don't want to miss. It's a unique way to spend some time with family and friends while looking at the different attractions. Strap up some cool safety gear that will have you looking like a power ranger that can take on Joburg’s sgebengas.

For the party animals, a night of dancing with some good looking Xhosa men is possible even during the week if you’re as determined as I am. We arrived in town during the week when most clubs in small towns were closed.

As a Joburg girl, this was a bit of a shock because in the City of Gold there is always somewhere to party no matter the day of the week. We were able to find a place called the Beer Shack which was packed with students. Unfortunately DJs iat the Windy City seem to have their fingers in all genres of music which gets confusing when you're trying to do the pouncing cat to the amapiano hit song Abantwana ama Uber then have to throw your hands in the air to DJ Khaled. What a mess, but of course we still had a blast.

-Karabo Ledwaba was a guest of Proudly SA

Did you know that Khanyi Mbau and Cassper Nyovest were in Nelson Mandela Bay this week? Well, of course not, because the #sharethebay tagline has not ...
News
2 years ago
Next Article